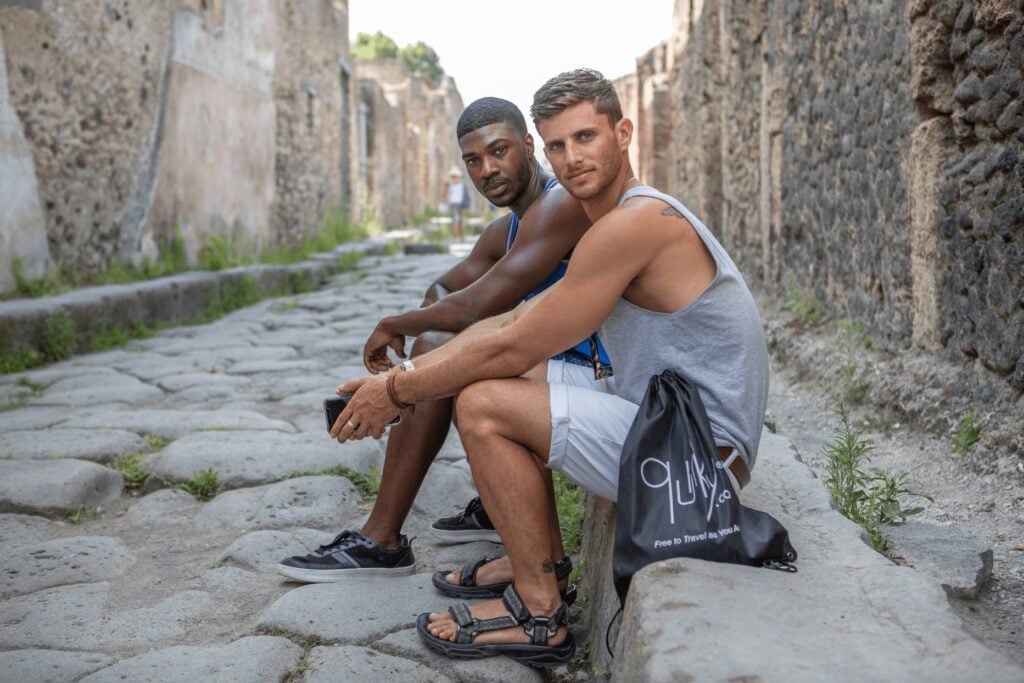 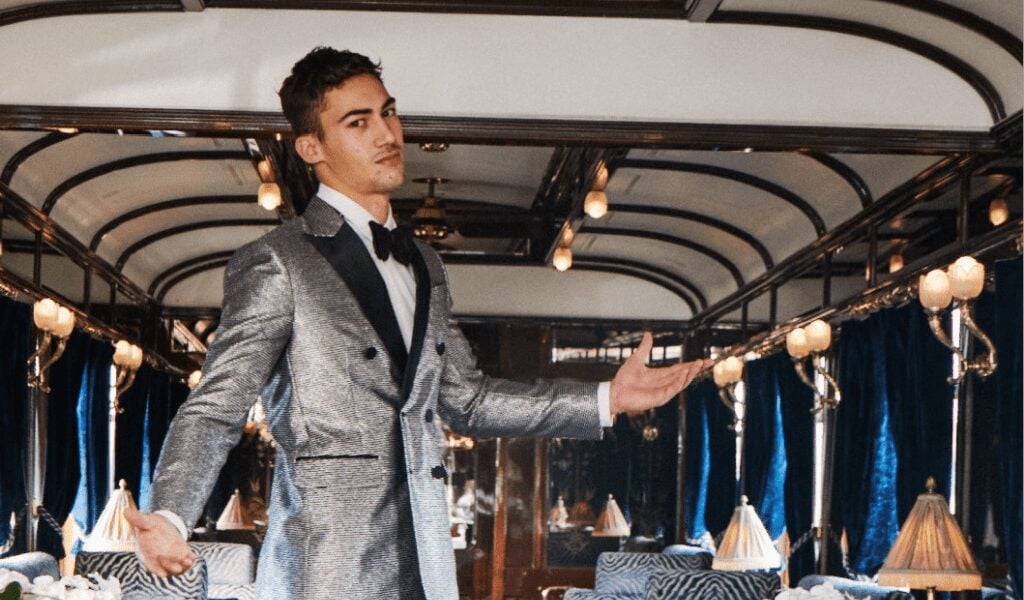 Belmond has a long history of LGBTQ+ inclusion. They consistently go above and beyond to provide excellent service to our community. I know first hand because I’m a member of […]

Why is Stockholm One of the Best Vacations for Lesbians? 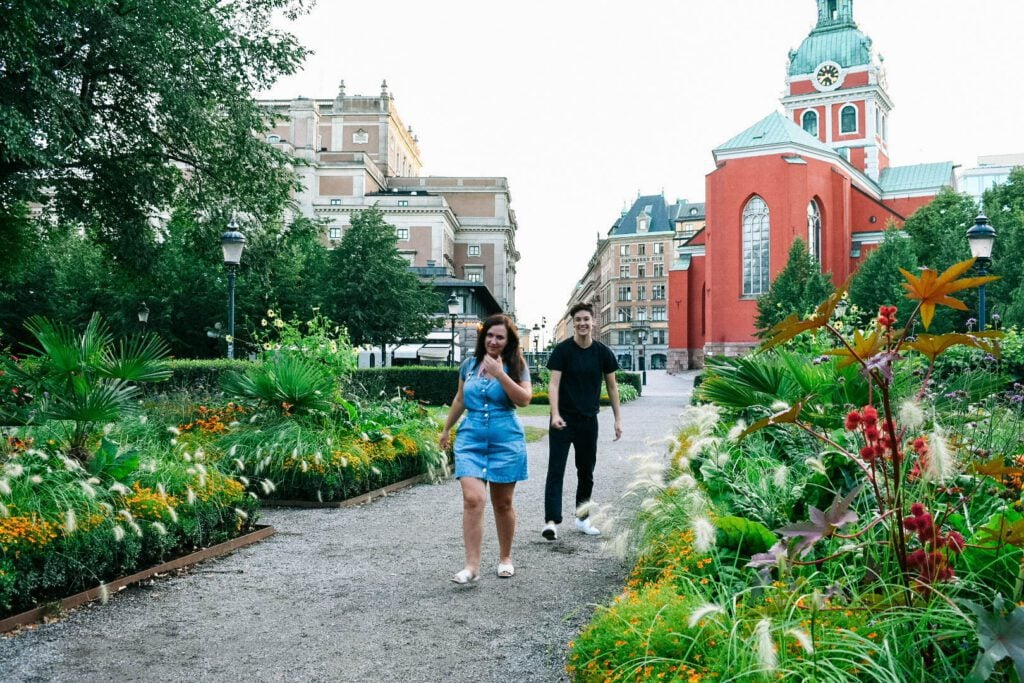 I’ve been to Stockholm a couple of times now and was blown away by the simplistic beauty of the city and the relaxed progressive values of the Swedish people. I […] 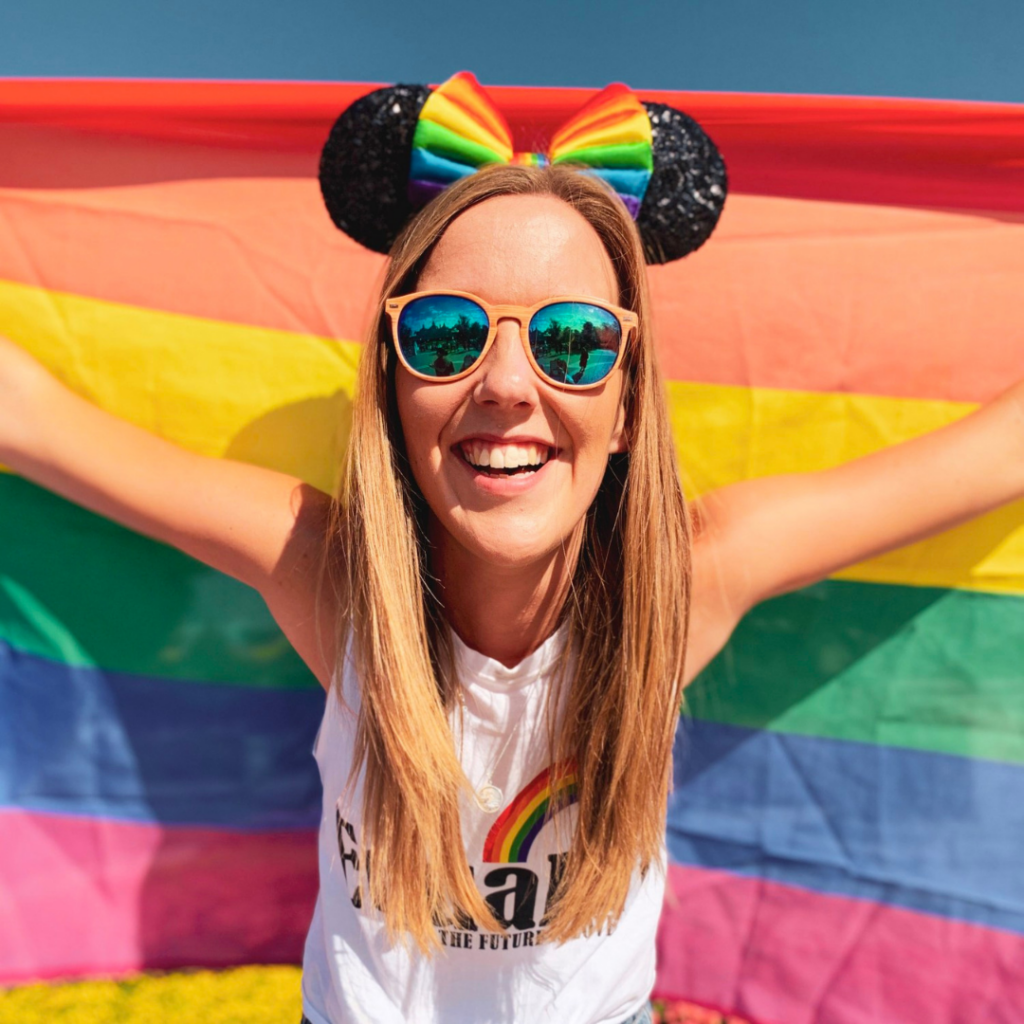 In 2019, for the first time, Disneyland® Paris made Magical Pride an official signature event on their calendar.  Magical Pride is a big step for the global company that has […] 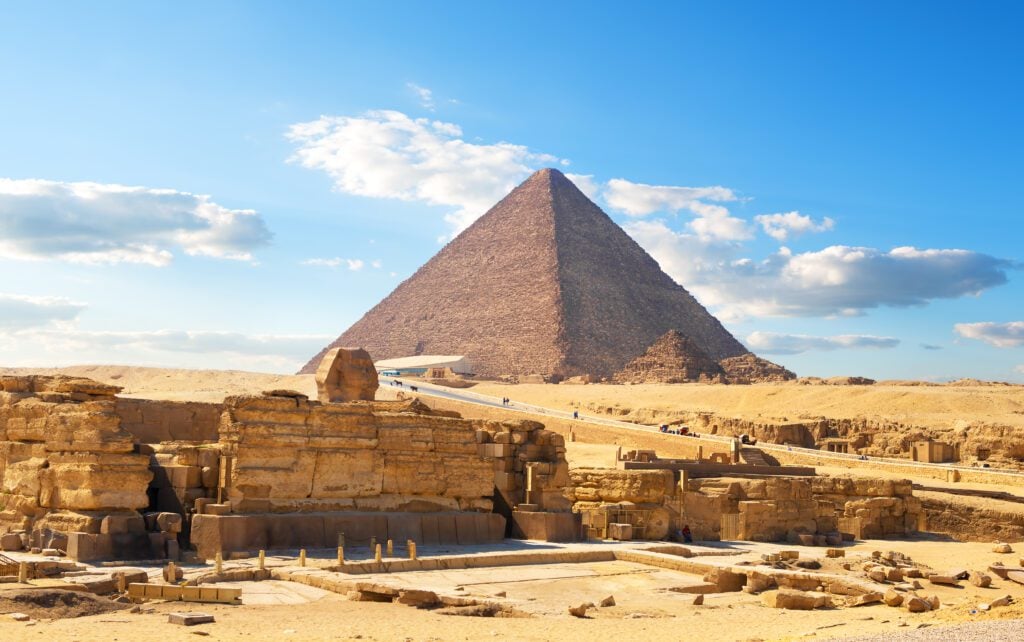 It’s illegal to be LGBT in 70+ countries. Some of these countries hold the most incredible wonders, brightest adventures, and most sought after travel experiences. We believe that all people, […] 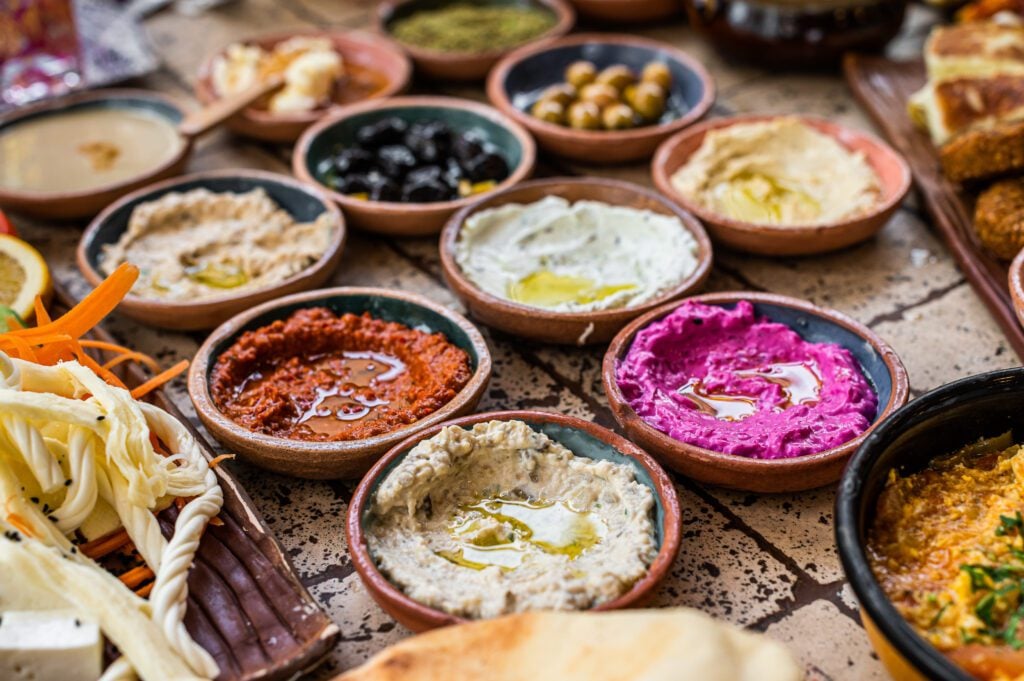 It is an undisputed fact a visit to Turkey ended up on my radar because of a strong desire to eat all the things. While there is so much more […]

The Ultimate Guide to Lesbian Travel in Brighton 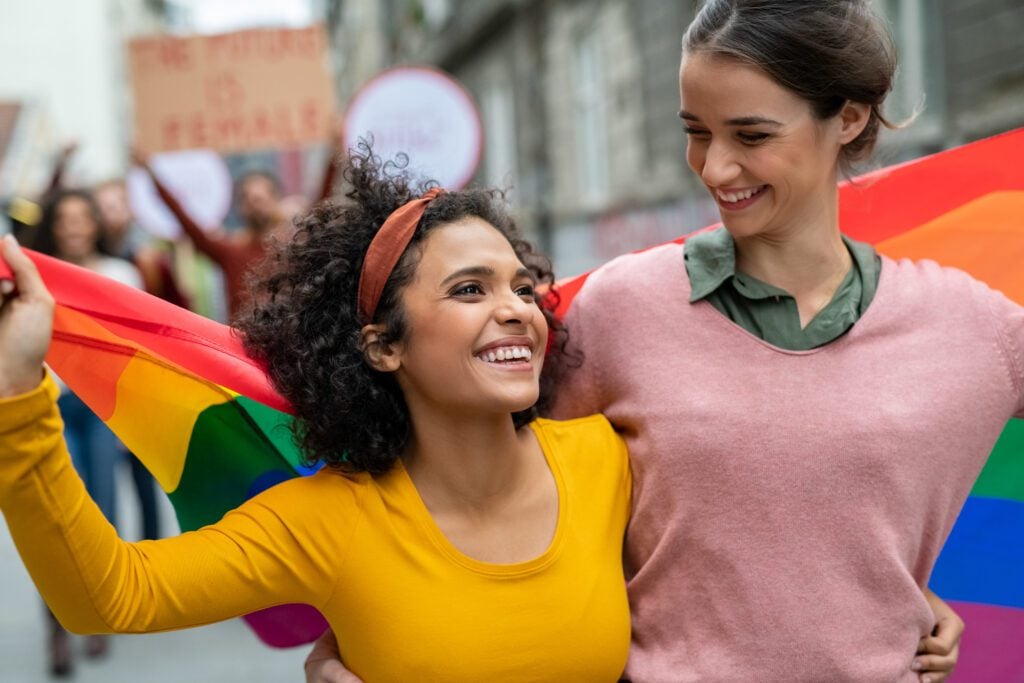 Brighton is the unofficial gay capital of the UK with the country’s highest proportion of same-sex households, first Trans Pride, and, some might say, best queer nightlife scene. But it’s […]

Manchester is a city known for its musical talent (The Smiths, The 1975, Oasis), it’s “radical literary history” (according to UNESCO), and its wide array of sporting triumphs (Manchester United […]

If You Love to Shop and Eat, Visit Gothenburg 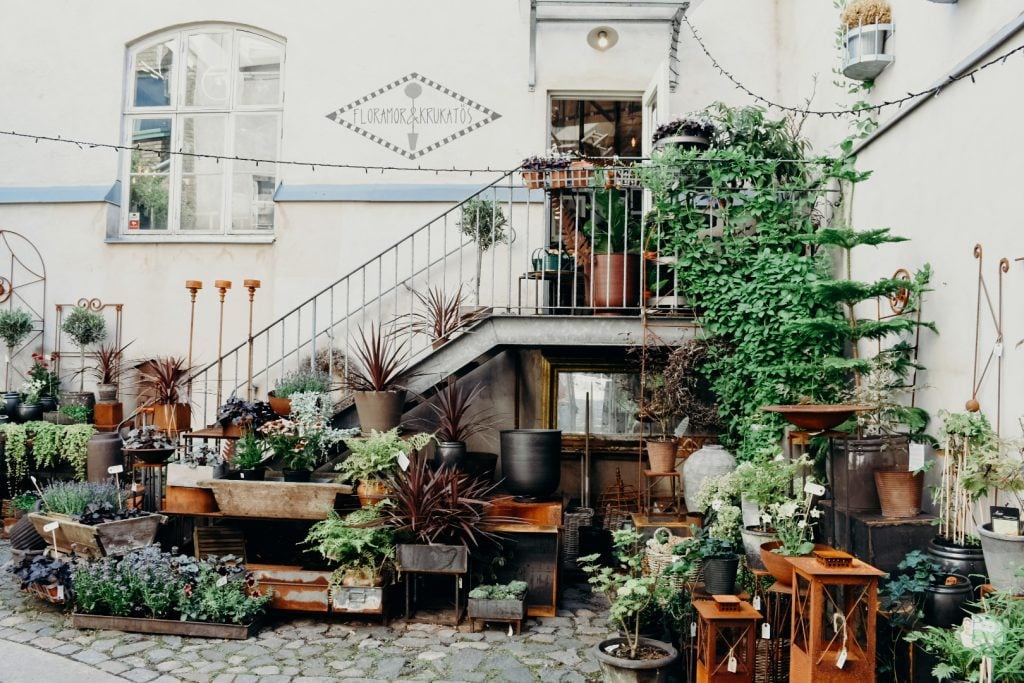 If Stockholm is the big sister, Gothenburg is every bit the carefree younger sibling it was destined to be. When you step from the pale blue tram car on […]

8 Things To Do in Glasgow Scotland 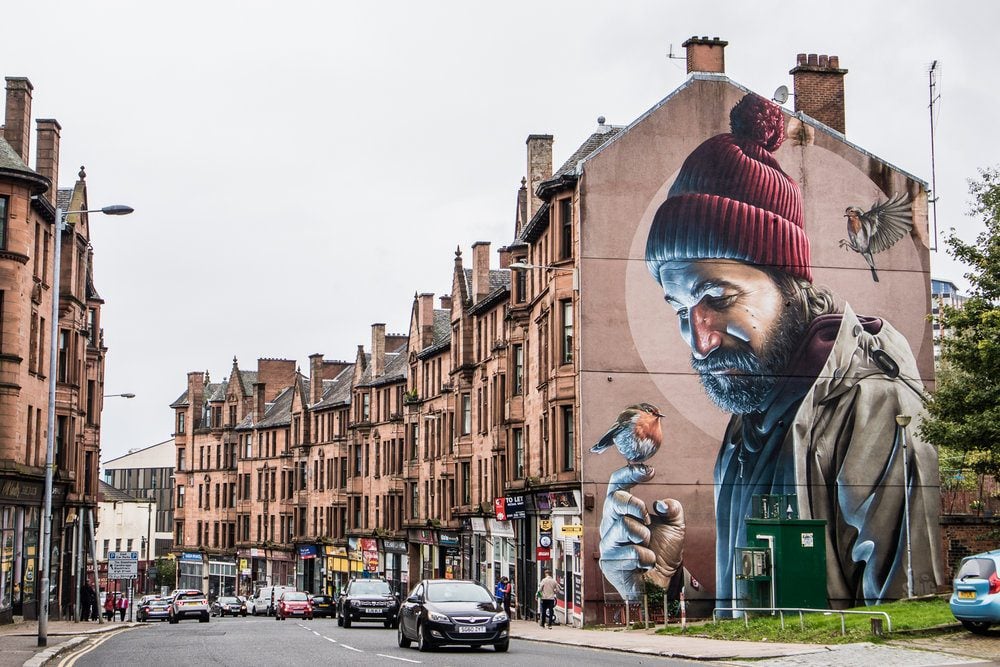 Aggressively queer,” I wrote in my notes on the blank page labeled Glasgow. But that’s a note I scribbled more out of joy rather than journalistic necessity. After checking into […]