Everything The L Word Fucked Up 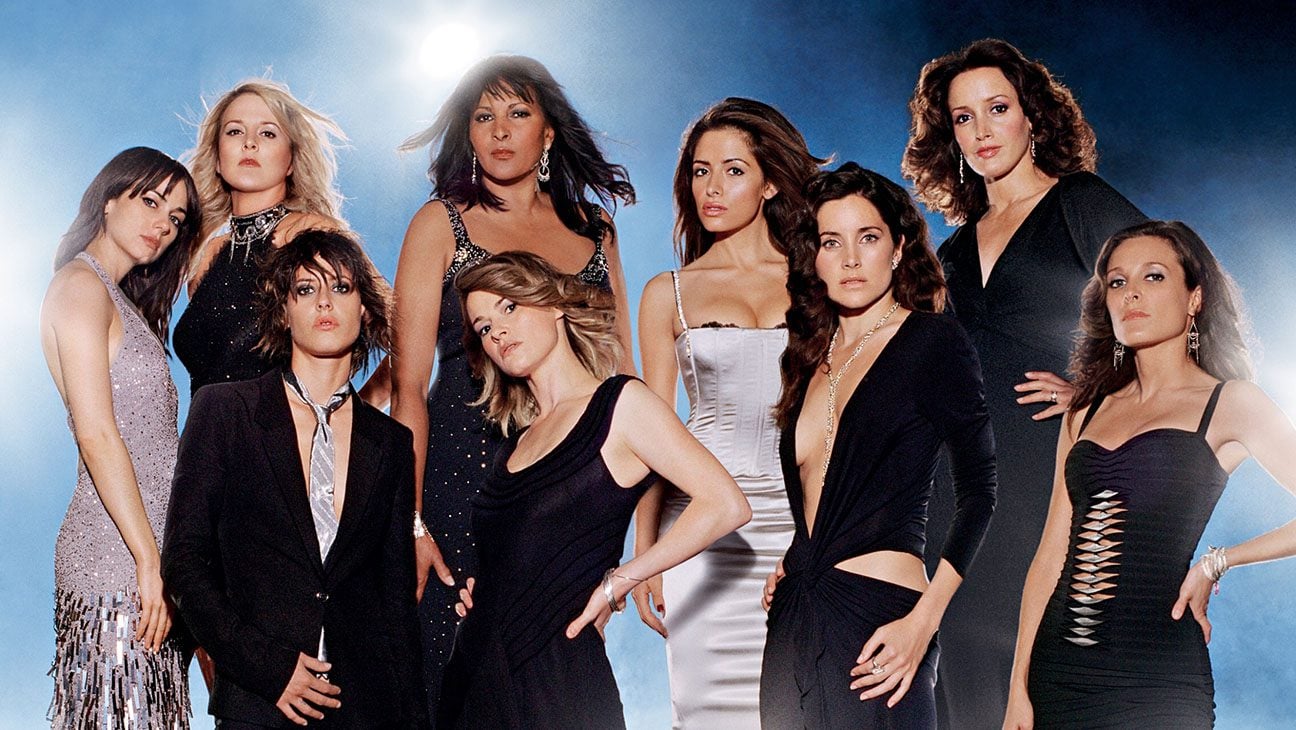 What do you think? What else did the L Word royally Fuck UP? Tell us in the comments below.

Meg Ten Eyck is a queer gal with expensive dreams and a whole lot of hustle. Meg is extremely gay and entirely addicted to travel. Like, we're talking Pride Parade gay - if they made a Meg Barbie her one accessory would be her rainbow flag and a copy of the feminist manifesto - THAT kinda gay. You can find her traveling the world or through her writings and ramblings @MegTenEyck
PrevPreviousQueers You Should Know; Hip-Hop Dancer Casie Goshow
NextQueers You Should Know: Laura Wise Founder of HER/LANext 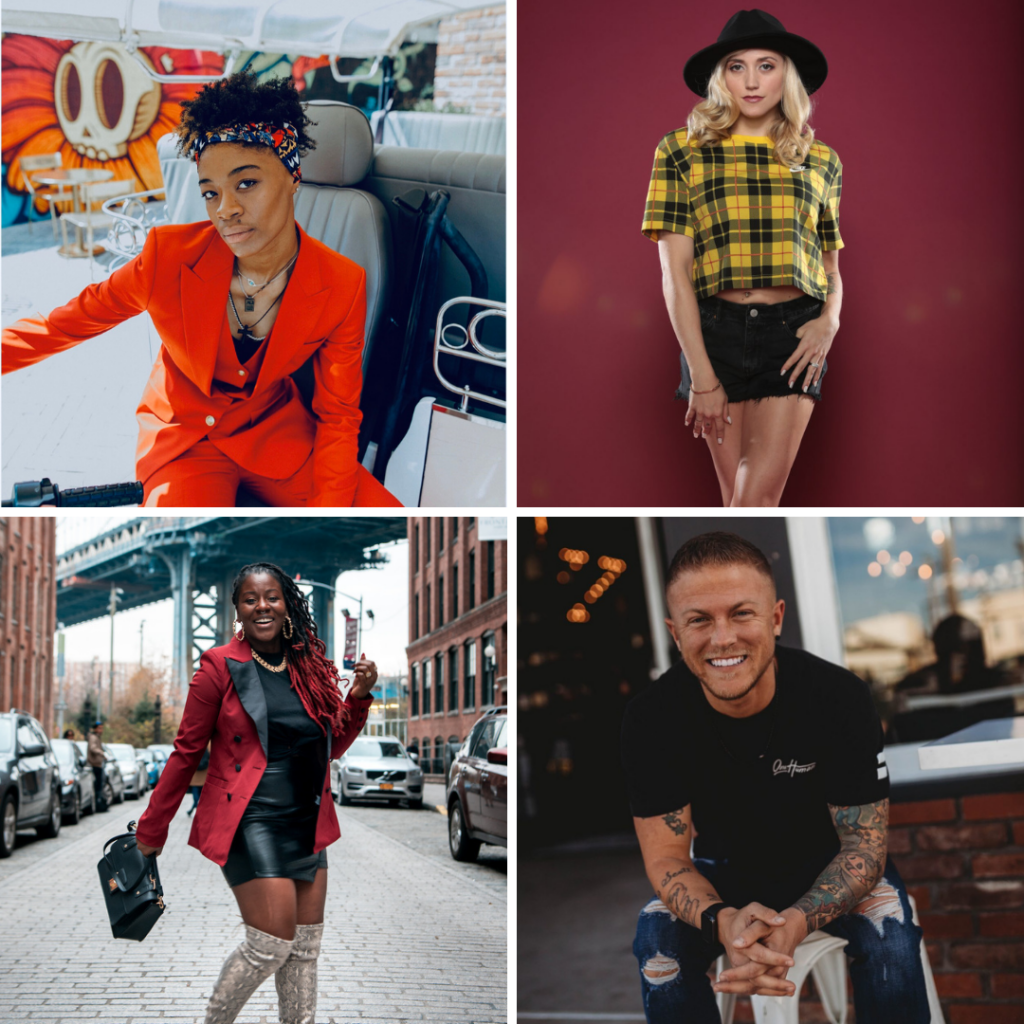 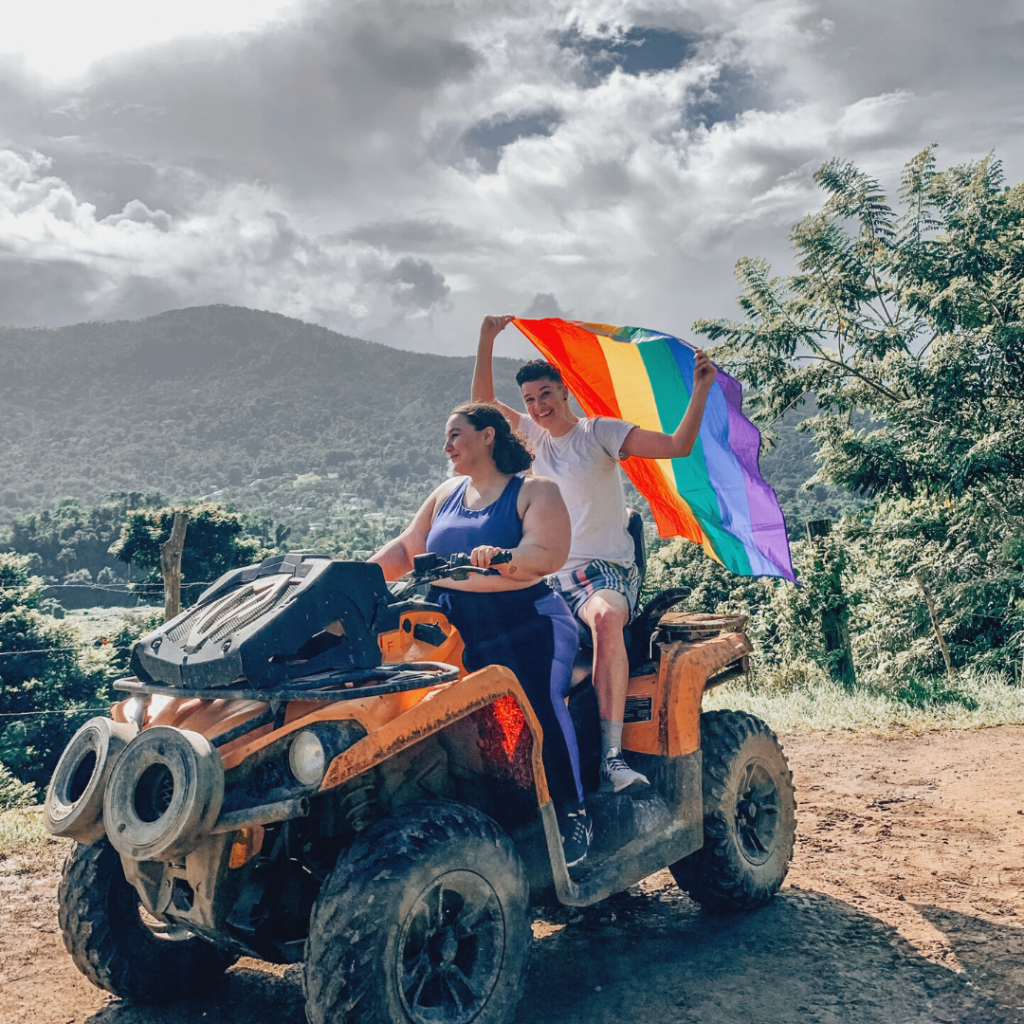