Lesbian Key West: The Perfect Travel Guide for Your Next Vacation

The Florida Keys is one of the most queer friendly destinations in the United States. Key West was one of the first cities in the U.S. to elect an out, […] 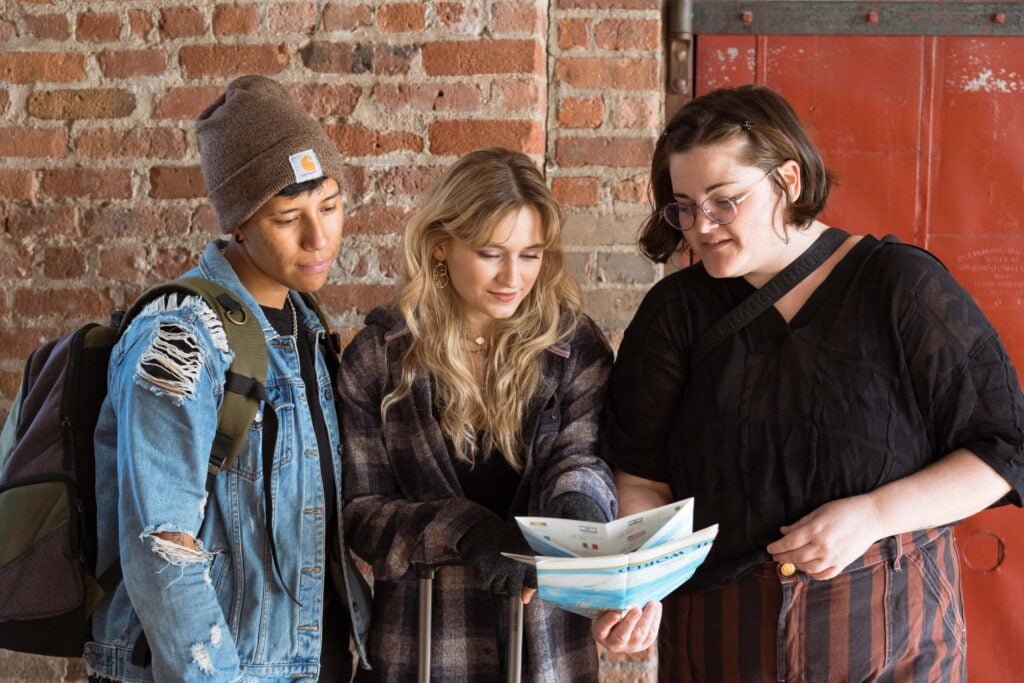 I’m not going to bury the lead on this one. Traveling as a member of the LGBT community is a radical act because the majority of the world is still […]