Lesbian Key West: The Perfect Travel Guide for Your Next Vacation 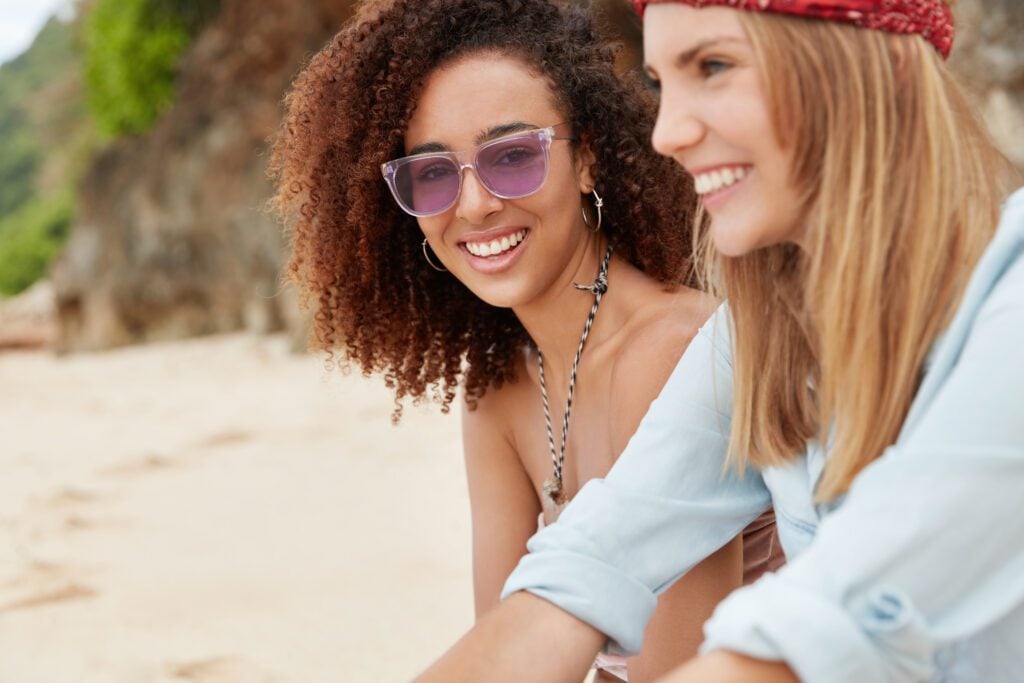 The Florida Keys is one of the most queer friendly destinations in the United States. Key West was one of the first cities in the U.S. to elect an out, […] 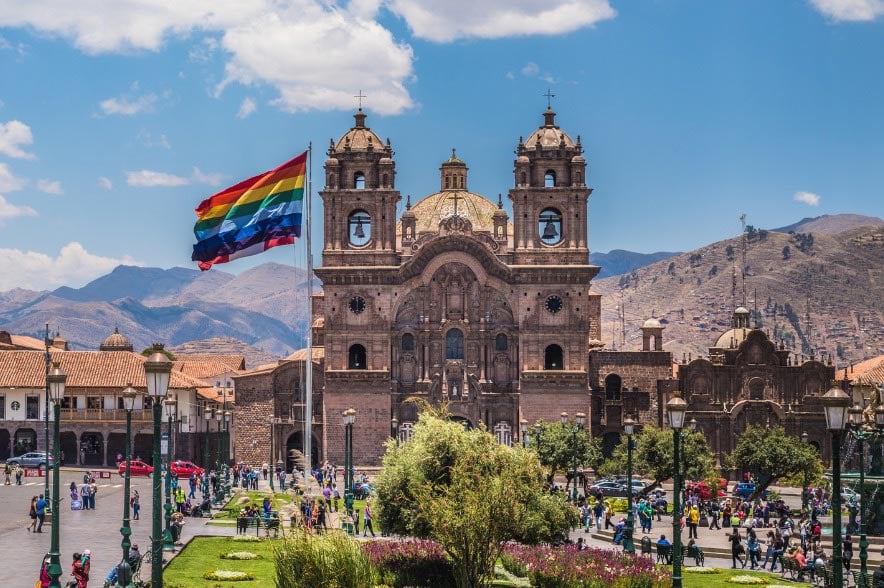 Peru is a beautiful country with a rich history and a friendly population, so any traveler will enjoy immersing themselves in the culture here.  You’ll also find that a surprising […] 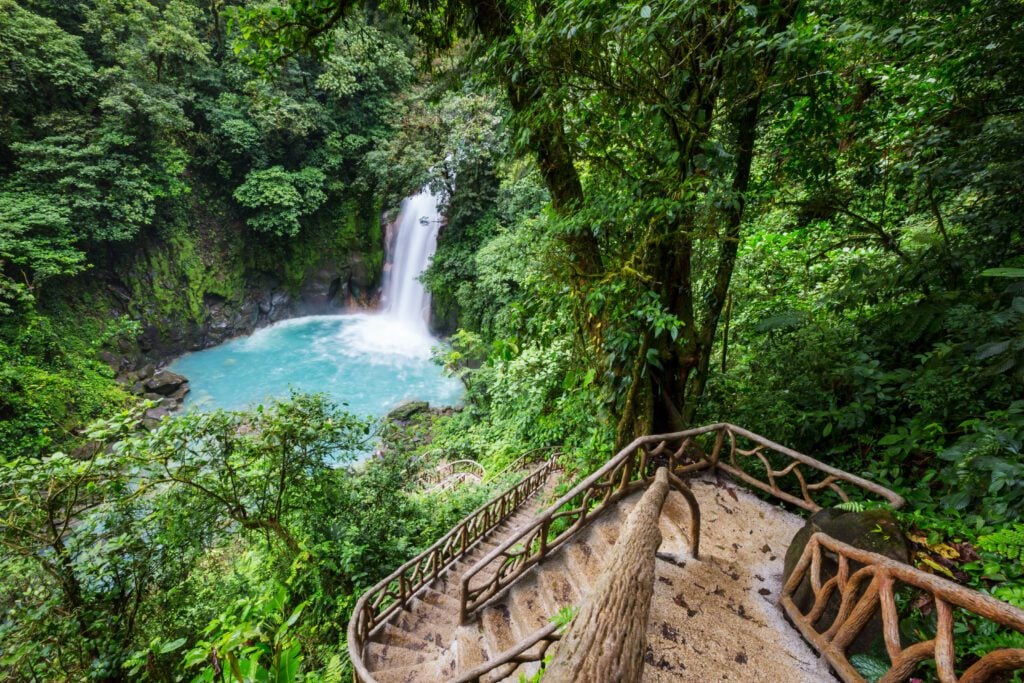 This charming country in Central America is famed for its tropical climate, breathtaking landscapes, and it’s delicious coffee, but there are hundreds of reasons to visit Costa Rica that you […]

Manchester is a city known for its musical talent (The Smiths, The 1975, Oasis), it’s “radical literary history” (according to UNESCO), and its wide array of sporting triumphs (Manchester United […] 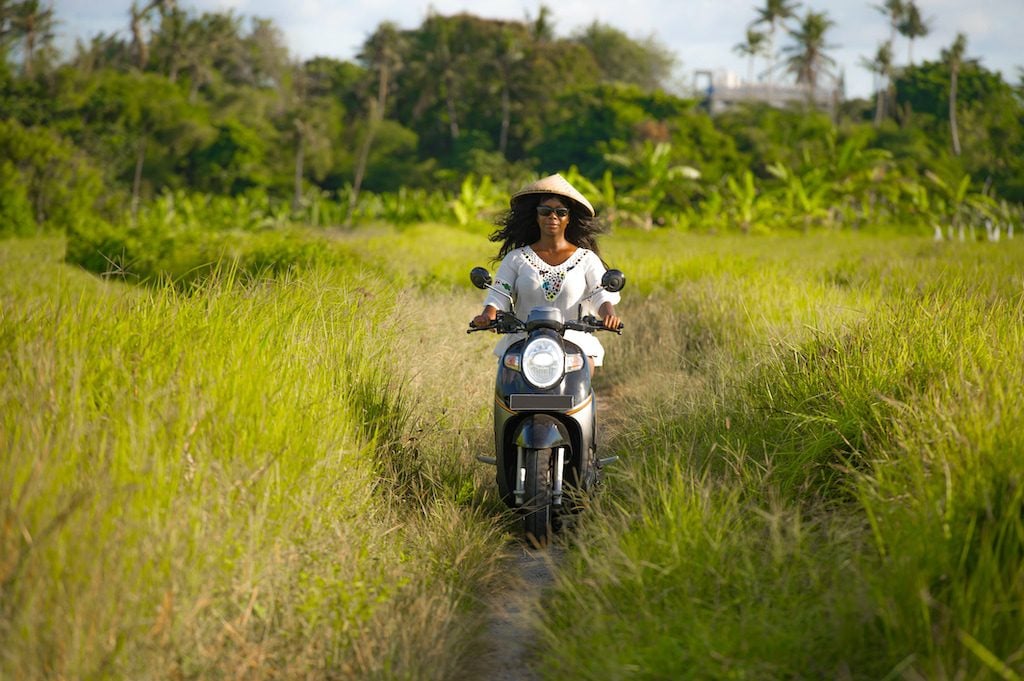 For as long as I can remember, I’ve been searching for a place where I belong. I’ve found glimmers of it over time. Like when I’d split a cab with […]

What to do in Stockholm, the Lesbian Guide 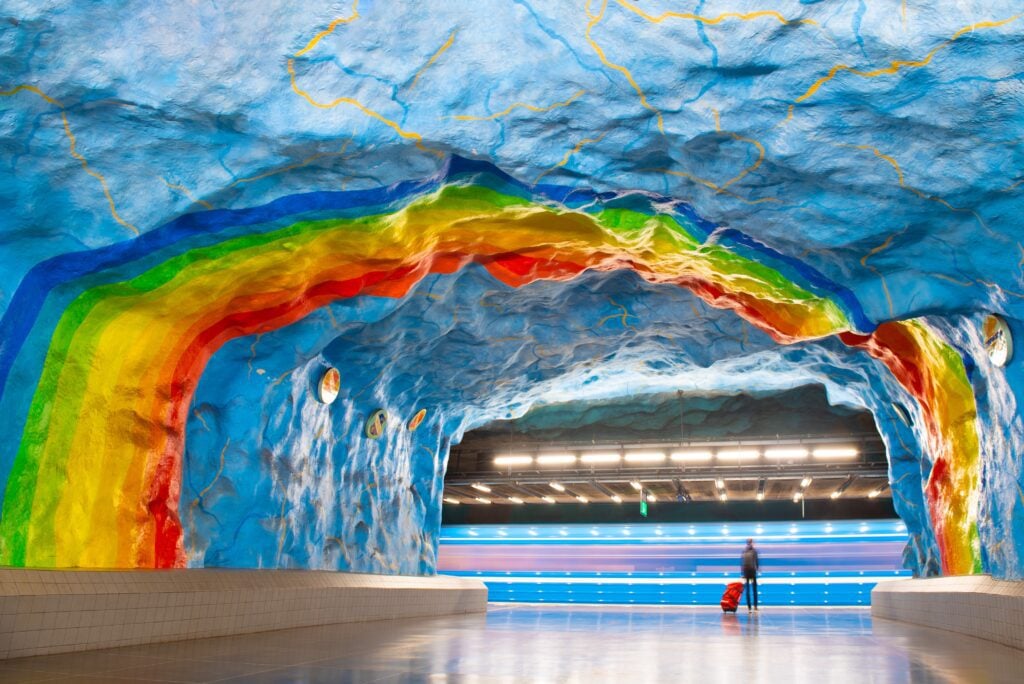 Normally when we travel, Lindsay stands out like a sore thumb. It sounds bad – but it’s just her reality but it’s also the reality of many LGBT travelers exploring […] 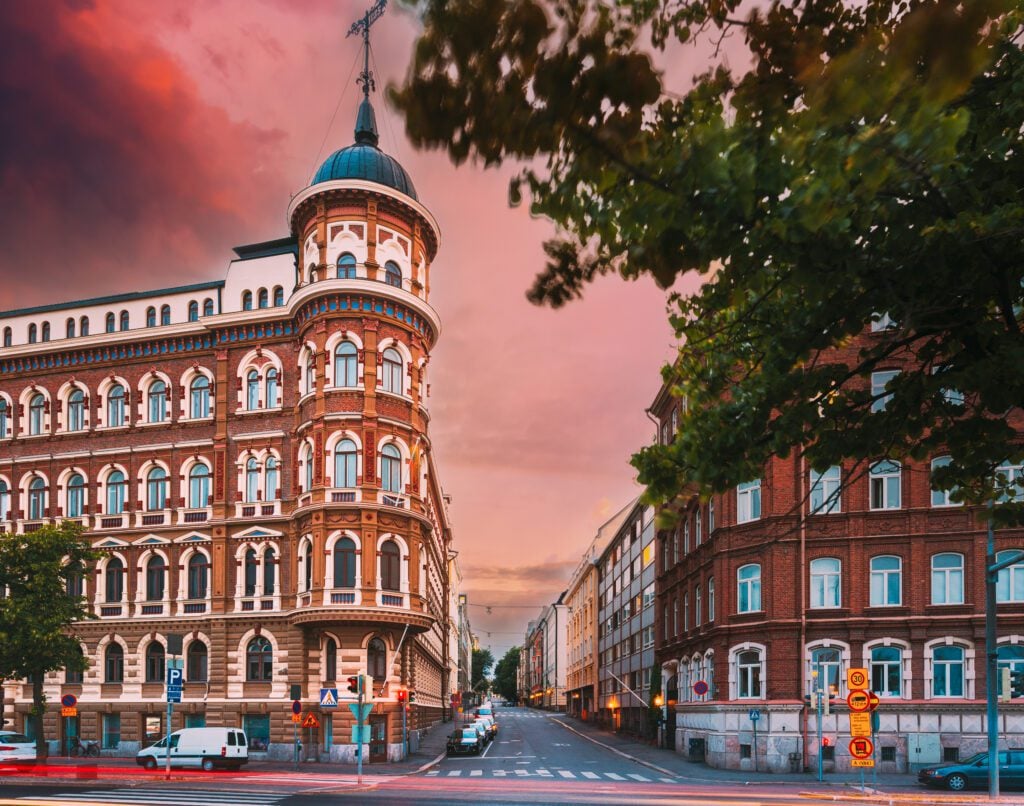 This winter we partnered with My Helsinki and spent a week exploring Helsinki’s restaurant, design, sauna, and LGBT scene. Believe it or not, I had never been to Europe before landing […] 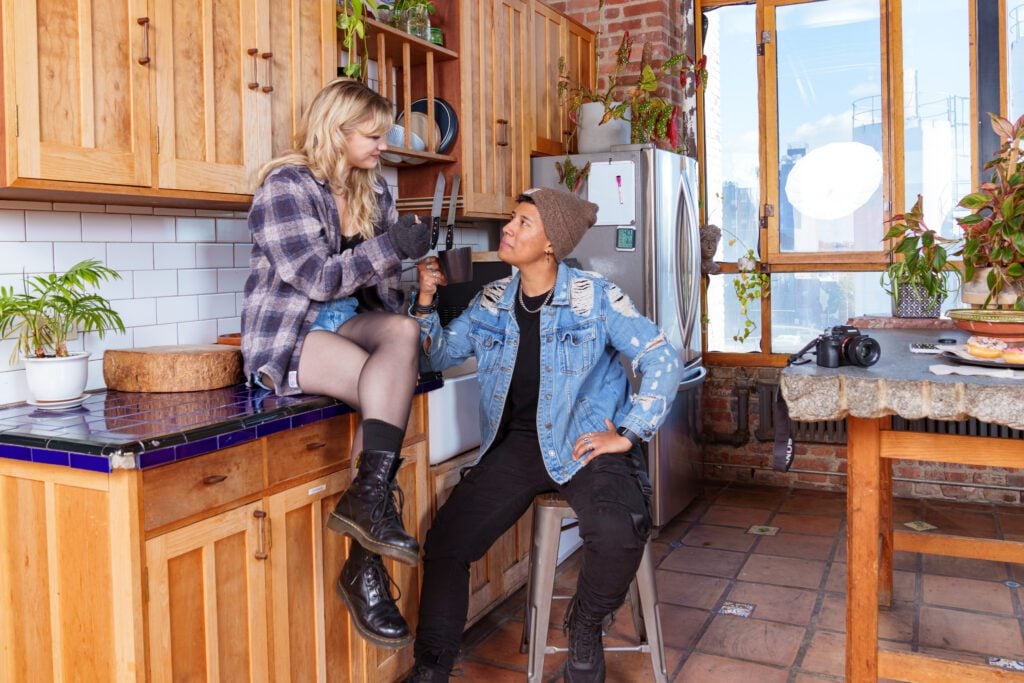 We stumbled upon the city during a crazy busy weekend filled with ESPN’s GameDay featuring Clemson vs the University of Louisville, the Louisville Pride festival, and a Bryson Tiller concert […] 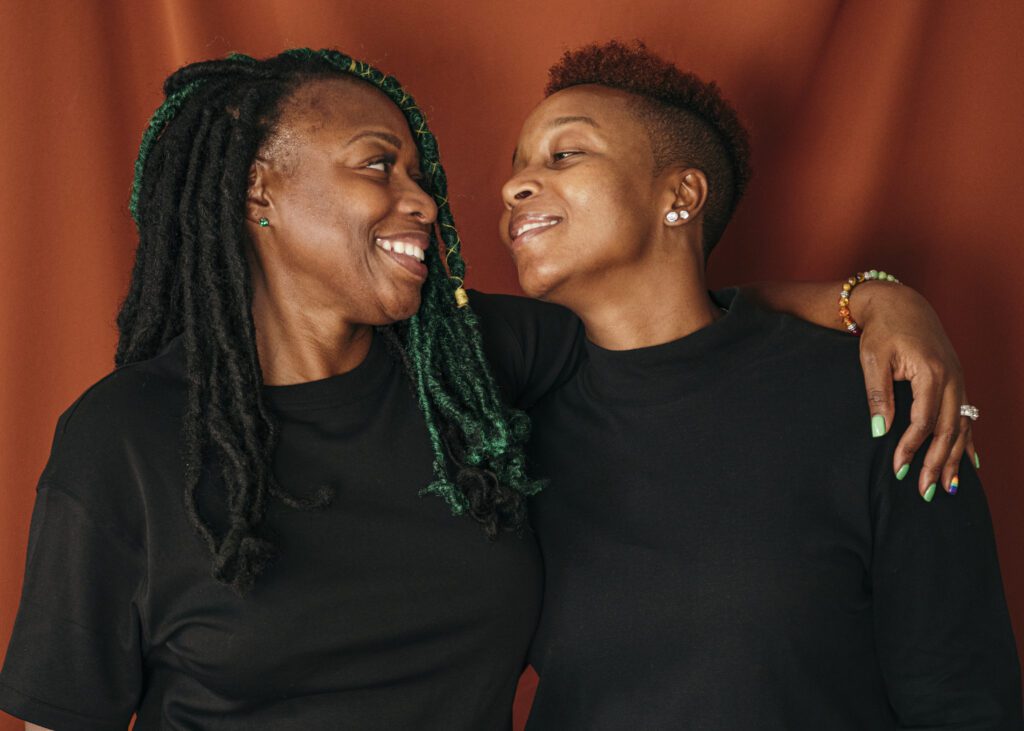 Travel Guide to Baltimore Maryland While living in Washington, DC we knew Baltimore was the perfect getaway weekend or even day trip spot for us. Despite the fact that we have lived within […] 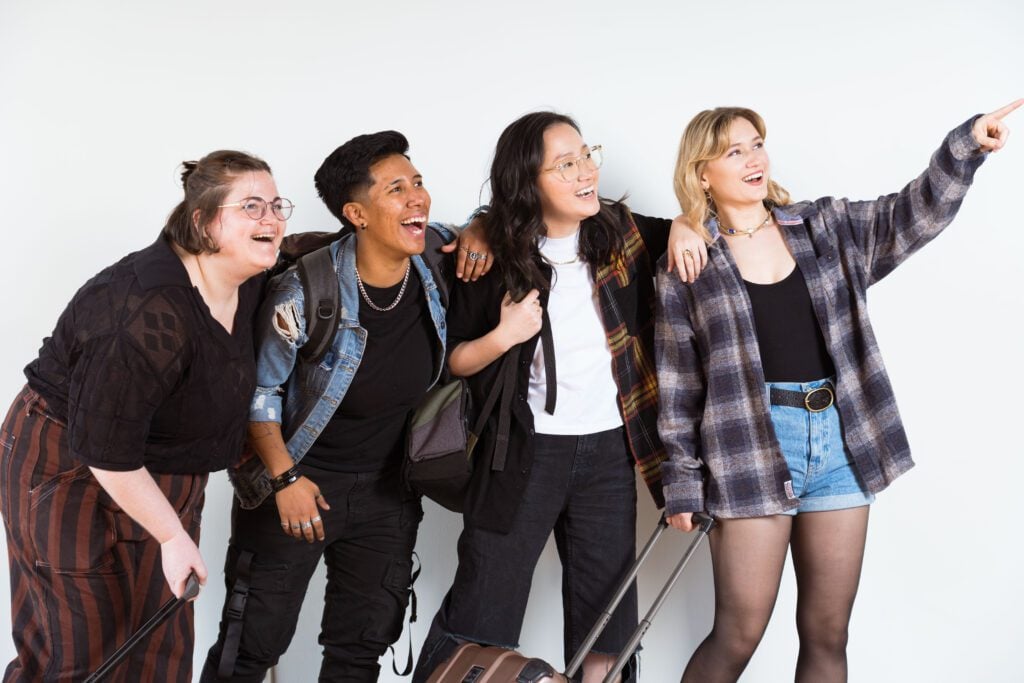 Austin has been on our radar for a long time, we just hadn’t been able to make it work schedule-wise. So when we were contacted by Visit Austin we were […]