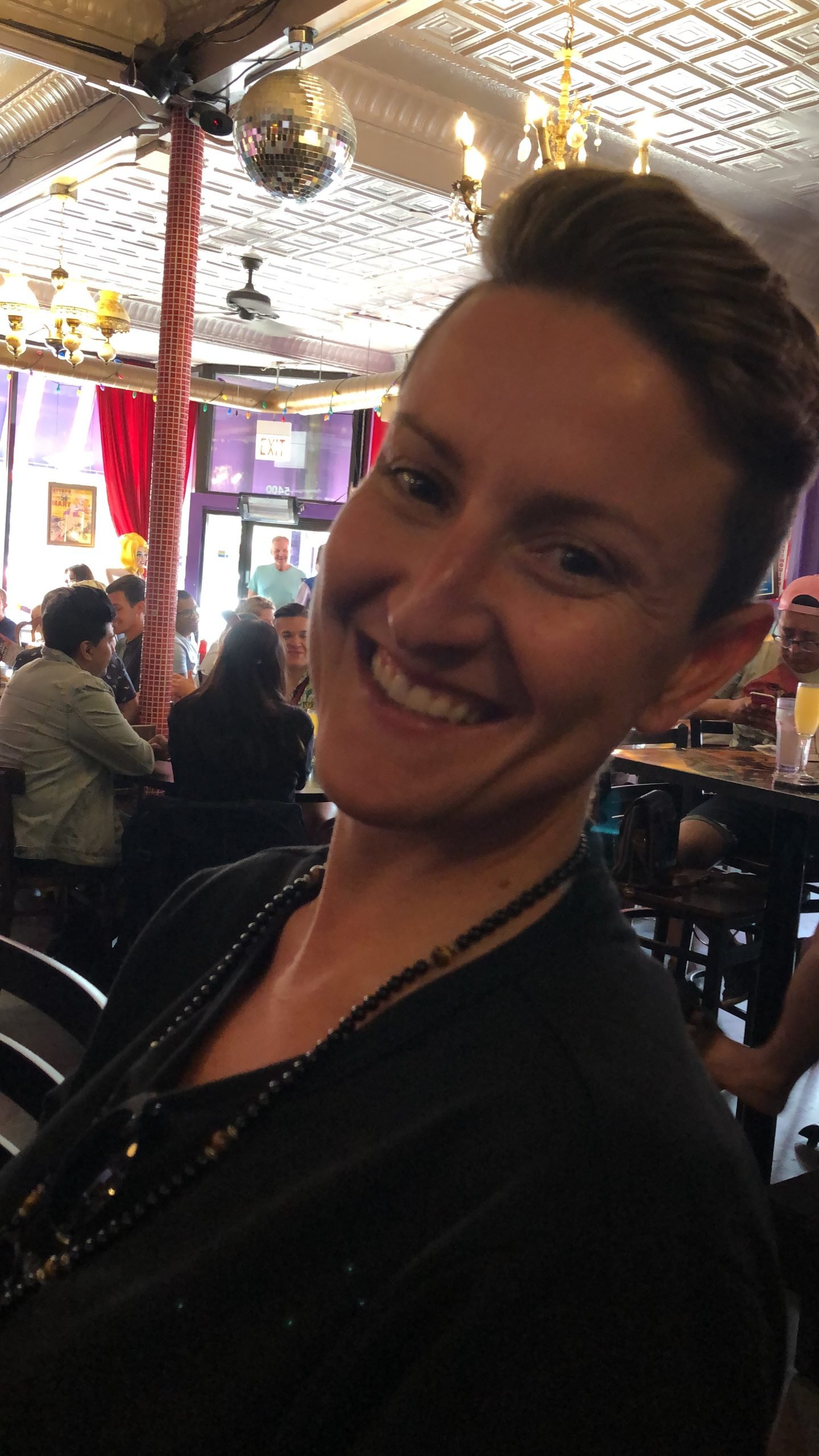 Everybody STOP! Hold the Phone!! The War to end all Wars is here! The time has come to finally answer the question:
Who has the best Philly Cheese Steaks in Philly; Pat’s King of Steaks vs. Geno’s Steaks.
This is a battle that has been going down for years and still goes on to this day. So we decided to get front row seats!
In the blue corner weighing in at a solid 2 pounds, the Thunder from Down Under, Pat’s King of Steaks! And his opponent, making his way from all the way across the street, coming in at 1.5 pounds, the Sauce from the Boss, Geno’s Steaks!!
Hold on, hold on…you mean to tell me these two are DIRECTLY across the street from each other?


You got it! Pat’s and Geno’s sit in the heart of Philadelphia literally across the street from each other. With competition so close it’s an honorable accomplishment that they are both still going strong. But the proof is in the pudding, right?
First things first;
To order a Philly Cheesesteak, one must first speak the language. You mention the type of cheese and say either “wit” or “witout”. That’s not a typo, that’s how you say it.
For example, “Yeah, can I get one American Wit” translates to, “Good day sir, may I have one Philly Cheese Steak with American cheese and onions.” You of course can order peppers and mushrooms, and some other toppings as well. But for the purposes of the taste test battle, we chose the simple ‘American Wit’.

Originally speaking, the cheese for these sandwiches was Cheese Wiz. Yeah, that stuff in the spray can. Mm’boy.
Here’s the skinny…er…I guess lack there of….
Pat’s King of Steaks was hot off the grill. The bread was soft and thick and the steak was moist and thinly sliced into small pieces. The cheese was put down first to optimize the melting. The onions were grilled to perfection and complimented the steak and cheese well. Price of the steak sandwich – $10.
Geno’s Steaks was room temperature. The bread was a little harder and not as thick. And to some people this may be preferable.  The steak was thinly sliced into longer pieces, but was a little dry. The cheese was thick and melted to perfection. The onions, however were not grilled thoroughly and were almost raw. Price of the steak sandwich – $10.
I am an onion lover, so the raw onions didn’t bother me so much. Tamara liked the harder bread from Geno’s better then the soft one from Pat’s. The steak from Geno’s was leaner and Pat’s had a little fat in it. As you can see from the picture (see below) Pat’s (the one on top) was fuller and provided more bang for your buck.

And the winner is…………….
Pat’s King of Steaks!!! It was a close fight, but with more meat in your sandwich, onions grilled to perfection, and bread soft like butter, Pat’s knocked Geno’s out with a solid haymaker.
But fret not my foodie friends! We ate every bite of each of them!
Now it’s your turn! Go out and eat these steaks, share with us, and let’s keep the battle going until we’re grey and can’t remember why we’re battling in the first place.
Tweet
Share13
Pin
13 Shares

The Less Glamorous Side of Blogging 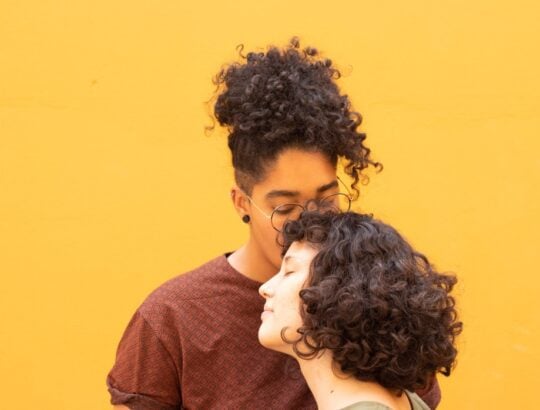