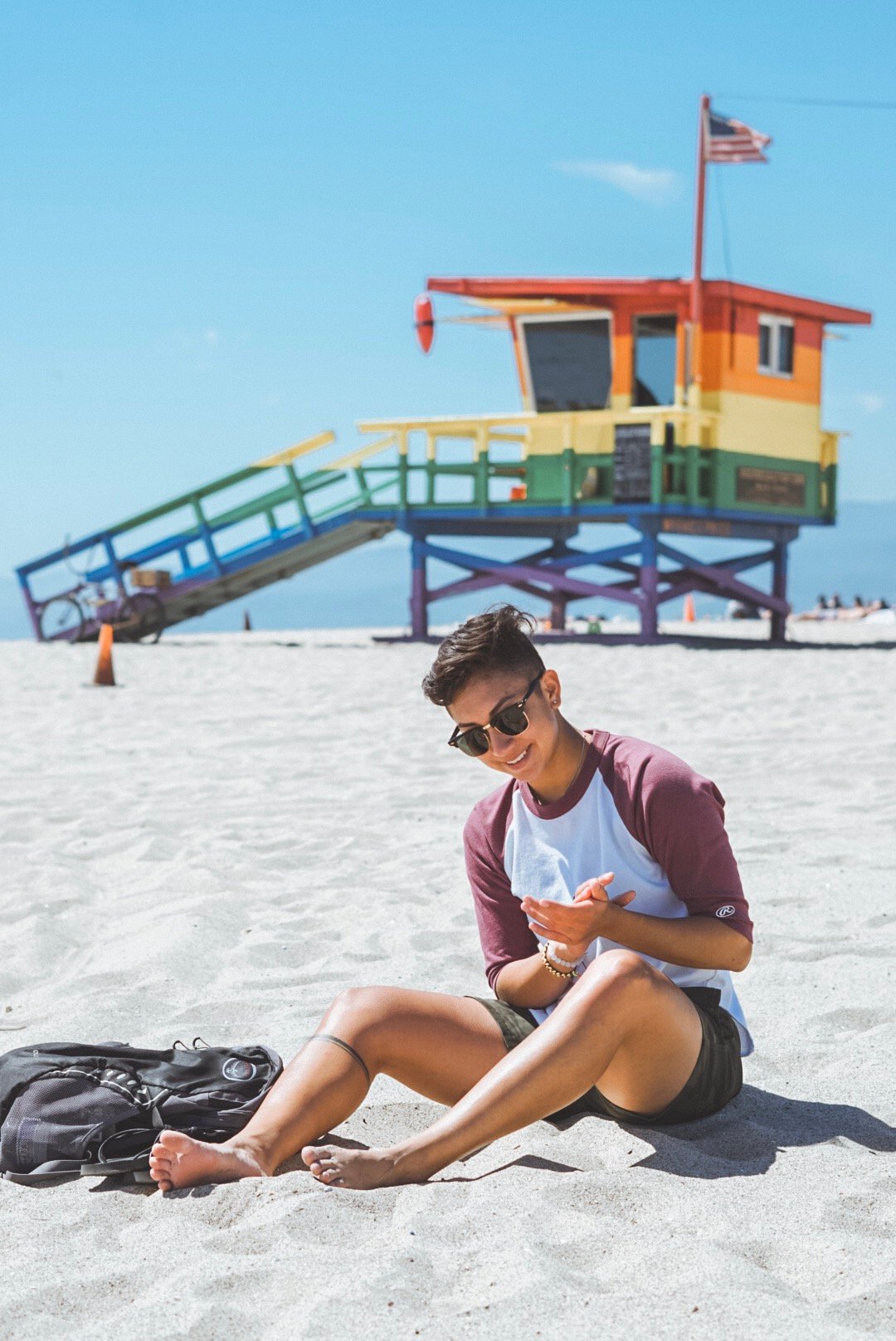 Earlier this month, I was in London kicking off the #MyGayPride tour. Despite a few hiccups here and there, I’ve had a pretty incredible time. I was invited to see Memphis the musical in London’s famous West End theater district.
As I was sitting down to watch a performance centering around the integration of music in 1950’s Memphis, Tennessee, I learned that an act of racially loaded domestic terrorism was taking place in my home country.
I walked into the theater thinking about #BlackLivesMatter, Rachel Dolezal, and Eric Garner. I had high hopes for a performance that was able to be both entertaining and create an important dialogue about the state of racism in America. It was rather surreal sitting in an audience of foreigners watching a show about the tragic fuckery that is American race history.

The plot centers around Huey Calhoun (KILLIAN DONNELLY) a low-income white man, who loves “the music of his soul.” Also referred to as “race music”. Calhoun is living with his single working class mother. Keep in mind, this is 1950’s Tennessee, single parent households were unheard of at the time.
His character is cast as dopey, but likeable, screw up who can’t hold down a job. He’s not exactly charming, but positioned as a bit slow and constantly leading with his gut on important decisions. His one liners and silly personality are the comic relief of the show, but frequently make light of the seriousness of the topic.
One day Calhoun stumbles into a “colored bar” where he meets blues singer, Felicia (BEVERLEY KNIGHT). Felicia is a black woman in her early 20s with powerhouse vocals.  Her character is positioned as an intelligent, hardworking, and respectable woman. She is constantly educating Calhoun on the realities of his privilege, while he denies her experiences as a black woman.
The plot centers around Calhoun becoming a local radio DJ and featuring black artists for the first time on a white station.
The sub-plot is the story of Calhoun and Felicia’s forbidden interracial romance and the growing displeasure of their respective family members.

The music is incredible. Hands down some of the best performances I’ve seen on the stage. Lest you forget, I’m from NYC and have seen more than my fair share of Broadway shows. Written by David Bryan of Bon Jovi, the music mixes up notes of James Brown’s funk, Diana Ross and Elvis style rock n’ roll.
Most of the numbers had a feel good uplifting kind of vibe to them. The notable exception is “That’s My Sister” featuring Felicia’s brother Delray (ROLAN BELL)
Felicia’s performance of “Colored Women” stands out with her dominating vocals that remind me of a young Whitney Houston.
This show is the perfect outlet for having conversations with children about current events. They offer several educational guides on their website for young learners. Centering the conversation around the history of racism and how it’s still perpetuated systematically despite the Supreme Court ruling in Brown v Board of Education could be a very important and lasting conversation for families to have.

In real life Memphis, music, history and social justice are so intrinsically connected that it’s hard to separate them from each other. People joke that Memphis is home of the three great kings; BB King, Martin Luther King Jr. and  Elvis Presley, The King of Rock n’ Roll.
Rhythmic chanting and music have deep roots in the American black community. Slaves used songs as a means of exchanging secret messages while plotting their escape to the north. After the Emancipation Proclamation, music played an incredible part of the black church which was the epicenter of the black community and the civil rights movement.
Do not be fooled, not all was rosey after slavery was abolished in 1865. In fact, the genre “The Blues” got its name because black artists were pouring out their suffering in song.
While Memphis is home to the great American kings, it’s also the home to the Lorraine Motel. Particularly room 36, where Martin Luther King Jr. was assassinated in 1968. While this happened nearly 20 years after the show is set, it’s an important note that may not have been understood by the British audience.
While I loved the musical numbers, the choreography and the costumes, I felt the storyline left a bit to be desired. It could be because of the weight of my heart when I sat down in that chair, or the constant reminders on my social media feeds that this isn’t an issue of the past. This is an issue of right now.
The story is another example of the media centering a white man in a story that should be focused on the people of color.
Huey tries to fight for social progress by making a stand, where Felicia “sells out” for artistic progress. There are moments where the discussion of appropriation starts to happen, but falls short of an actual dialogue. The issues of race and class are never fully developed. They sidestepped some important conversations that could have been extremely powerful. Like the fact that artists of color were often not fairly compensated for their work. Or that black people were asked to write music for white performers without any byline or royalties. While the white artists became wealthy and famous from their work.
Memphis trivializes issues that are at the forefront of America’s present and aims for a feel good family story that pretends racism is a thing of the past. It was hard to swallow a feel good happy dance number ending, when my news feed was filled with the breaking story of 9 dead black churchgoers and #BlackLivesMatter.
There are some moments that go deeper. Felicia and Huey get caught kissing and Felicia is attacked by a group of white men. It is a dramatization of the reality that interracial couples experience and fear. They do use racial epithets and reference lynching early in the first act.

If you are looking for a feel good musical that’s a bit deeper than most, Memphis is a great option for you. If you’re looking for an outlet that artistically expresses your anger towards racist America, this may not be for you.
That being said, on a different day, when my heart wasn’t as emotionally drained, I might not have been so critical of the story line. Despite it’s shortcomings in creating authentic teachable moments, Memphis was a good show that I would encourage you to see in order to form your own opinions on it’s depictions of history and present day racism.
A special thank you to Made, The London Pass, Memphis and The Thistle for sponsoring my visit. As always, all opinions are my own. 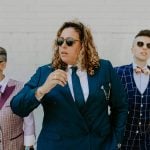