GIVEAWAY! Enter to Win the Lap of Luxury Vegas Vacation at the Mandalay Bay

For some reason, IGLTA, Mandalay Bay, and the Las Vegas Convention and Tourism Authority think I’m adult enough to make grown ass decisions… ya know… like picking one of you guys to win this unreal prize package.

There was an awkward pause and nervous glances when they told me the prize and the first thing I said was … “wait… I can’t enter…. right?”  This prize is THAT incredible.

Anywhoo… I’m giving one of my followers the chance to be a genuine Las Vegas High Roller during the vacation of a lifetime. You heard me right… we’re going all out baller status with this one. You’ll be entered to win a four-night stay in a deluxe room at Mandalay Bay. Mandalay Bay is that gorgeous gold colored resort at the end of the Las Vegas Strip. It has a giant pool the website calls an “aquatic playground” that has 2,700 tons of real sand,  a 1.6 million gallon wave pool and 100 rentable cabanas, day beds, bungalows and personalized villas. They frequently host DJs and events out by the pool. When Lindsay and I were there we just grabbed a spot and some drinks and chilled in the pool. SOLID.

PLUS Vegas is known as being one of the most progressive and LGBTQ friendly destinations in the world and is actively involved with the International Gay and Lesbian Travel Association. 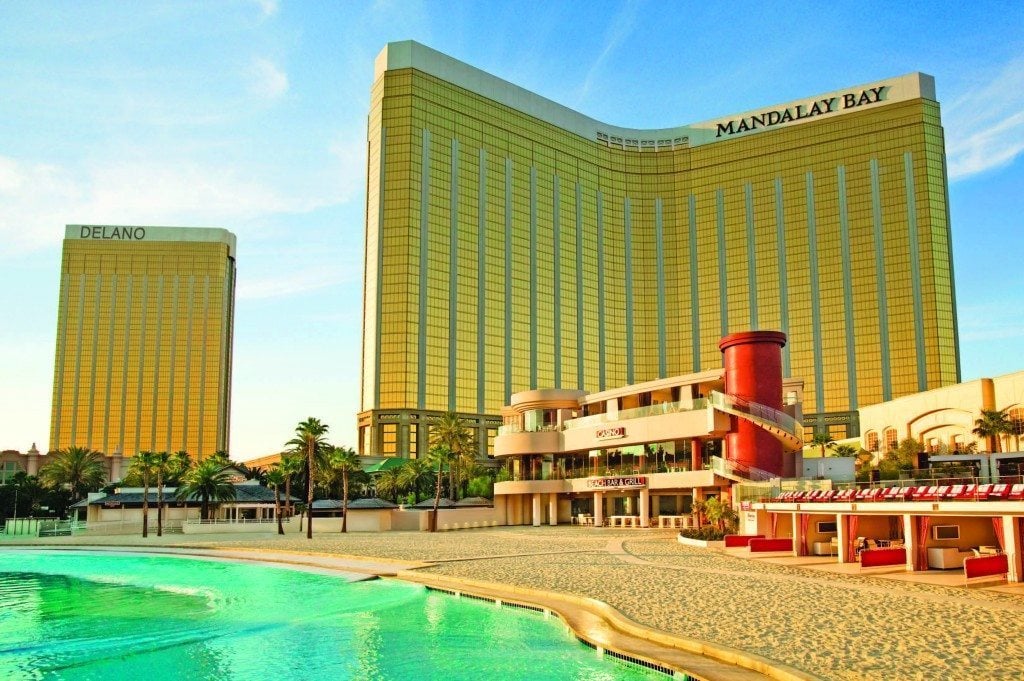 Mandalay Bay is also home LIGHT Nightclub where they’ve hosted some of the biggest performers and celebrity guests in the world. If clubs aren’t your thing, check out Skyfall Lounge. That’s the rooftop bar with ridiculous views of all the lights and casinos of Vegas. The room you’ll be staying in is roughly the size of my apartment back home in NYC with floor to ceiling windows and a giant king sized bed for all your bowchickawowow needs… or not… IDK your life.

You’ll also be getting a voucher for $250 at any of the Mandalay Bay restaurants. Now, you can choose whichever one you want, but if it were me, I’d go big and splurge it all on Japanese Kobe beef steaks and Single Malts Scotches at Chef Michael Mina’s STRIPSTEAK restaurant. ya know… cause YOLO. 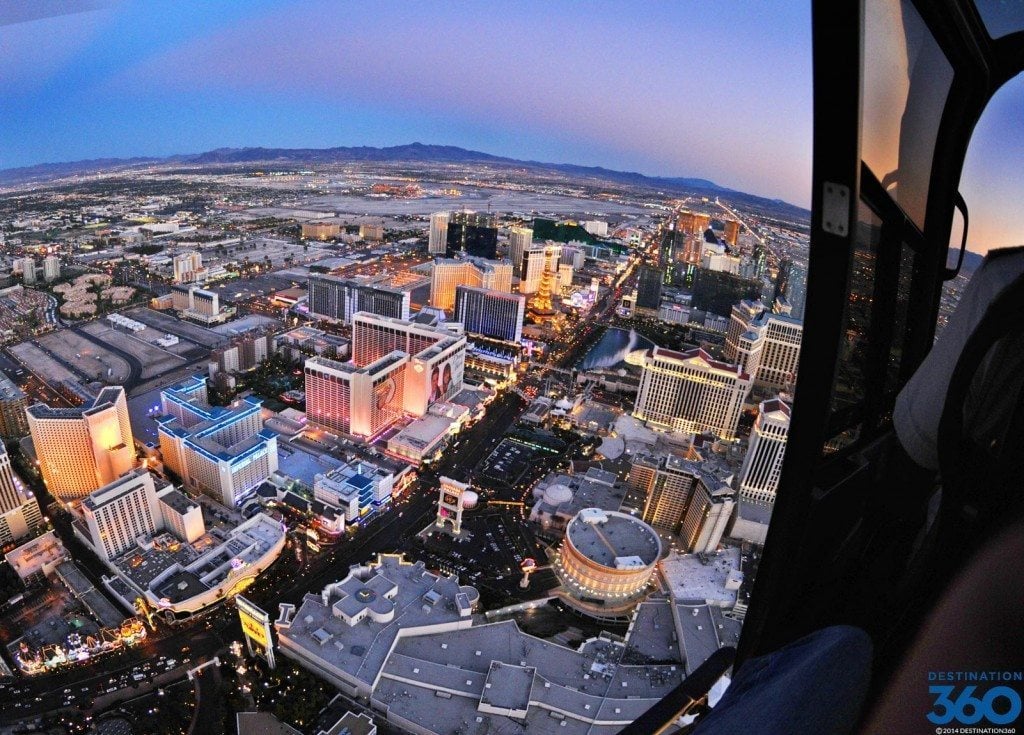 To top it all off, you’re also going to get a helicopter tour for two. YES, ballin like Diddy is right. A legit private helicopter tour. THIS IS NOT A DRILL. The Instagram photos alone would be wild. ::Le Sigh:: I still can’t win… but you can! How incredible would that be? A private tour with those sweet top gun type headsets? YAASSS Gurl YASSS.

The way it works is simple. Enter your email address in the nifty box at the top of this page (so I can notify you when you win) for one entry and then follow the instructions for ways to get more entries to win! Simple and easy…… wait? what?

TLDR: We’ll be providing a four-night stay in a deluxe room at Mandalay Bay  and a $250 dinner for two at the Mandalay Bay restaurant of your choice. If that isn’t enough you’ll also be getting Two tickets to any Las Vegas Cirque du Soleil Show of your choice AND a freakin helicopter ride down the  Las Vegas Strip (!!)


This giveaway was made possible by the generous support of IGLTA, MGM Resorts International, and the Las Vegas Convention and Tourism Authority.