I grew up the second child of a single teenage mother. My mother got pregnant with my brother when she was 15-years-old, eighteen months later, I was born. My mother was diagnosed with terminal brain cancer when I was eight years old. She tried to impart all of her knowledge in the time she had left. We covered all kinds of mature topics and teenage pregnancy was discussed early and often in my household.

For the majority of my childhood, we moved every few years. I came out for the first time when I was 11 years old. It was the summer between sixth and seventh grade. At that point, my mother had remarried, became born again, and started attending a church where women were barred from leadership positions. I spent Sundays and Wednesdays memorizing scriptures. Let’s just say, my coming out wasn’t well received and keep it at that.

I attended eight schools in four states before I graduated high school. I had sex education classes in four different states with widely varying political policies. This was the Bush era when federal funding was tied to abstinence-only education despite the evidence showing that abstinence only education is not only ineffective but can actually cause more harm to young people. I sat through a high school presentation in liberal Washington State where a teacher said the only valid form of sex was between a man and a woman for the purposes of procreation. That school had a club called S.P.A.M – yes, spam… anyway – S.P.A.M was the Student Peer Abstinence Movement. The club had wallpapered one hallway with student photos enlarged and printed on computer paper. The wall was supposed to be a visual representation of the students who’d pledged to remain abstinent until marriage. I was the only out queer student in school at the time and was tormented relentlessly. Luckily, I had a thick skin and a smart mouth. 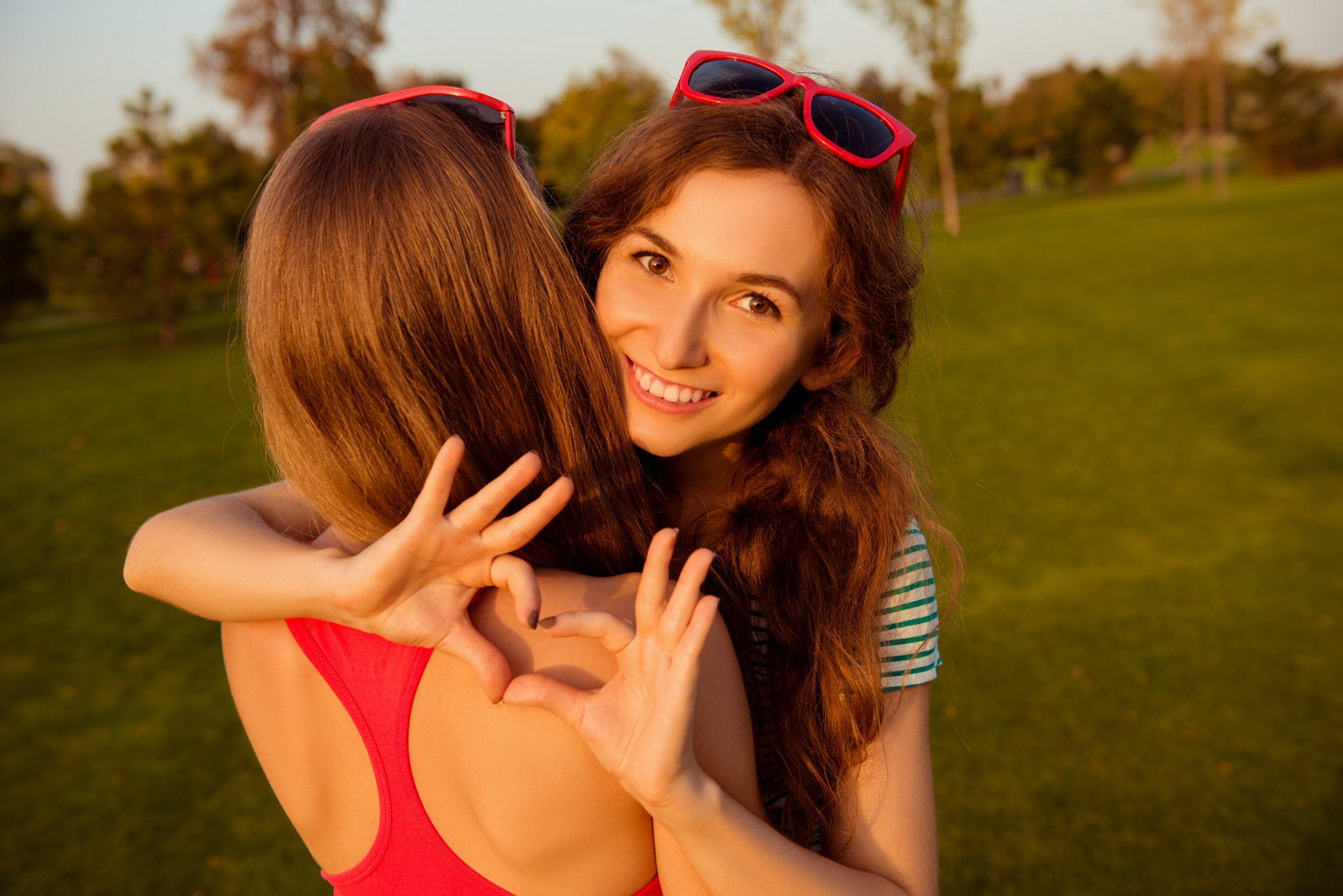 At the time, I was spending a lot of time at the library. One afternoon a librarian slipped me a book called, “Am I Blue” it was the first time I had ever seen LGBT people being discussed in a positive way. From there I was hooked, I used the public library computers to discover any affirming resource I could get my hands on – which is when I discovered Planned Parenthood.

Planned Parenthood was vital to my development as a young queer person. Their website was packed with information that wasn’t being discussed anywhere else. I learned about my identity, but I also met other people who were like me via their support services, many Planned Parenthoods around the country offer groups for LGBT young people today. Yes, Planned Parenthood helped me to learn about my body and ways to protect myself, but more importantly, they gave me a place to belong. If Planned Parenthood didn’t exist when I was growing up I would have felt even more alone than I already was.

Which is why I’m mortified to see the introduction of The American Health Care Act in the US Senate. The AHCA is the worst bill for women’s health in a generation and disproportionately impacts LGBTQ people and women of color. The bill calls to defund Planned Parenthood and would be devastating to our community.

Members of the LGBT community face greater health challenges because of stigma and discrimination we face. People in the LGBTQ community who also are people of color, or have low incomes, or who live in rural areas — or whose identities intersect — have even more obstacles to reproductive health services. For example, LGBTQ people of color face particularly high rates of discrimination from medical providers, and systemic harassment.

This bill would block people enrolled in Medicaid from accessing the services they rely on at Planned Parenthood health centers. They’ll not only “defund” Planned Parenthood but also shut down all of its health centers — leaving 2.5 million patients without a place to go for needed care. Congress should not be playing politics with women’s health.

“Members of the LGBT community face greater health challenges because of stigma and discrimination we face.”

What Can You Do?

This is the most important way to take action right now. Use the easy online form to call your U.S. senators. Planned Parenthood has a script right on their site so you can tell them to protect health care and stand with Planned Parenthood without worrying about fumbling your words.

Do you notice when somebody tags you on Facebook? Chances are,  your answer is “yes” — and that goes for your senators, too. Planned Parenthood’s simple form automatically tags your senators and gives you time to edit the post.

Every action counts  — even if it’s just a tweet. If you have Twitter, take a moment to tweet at your senators. Planned Parenthood’s easy-to-use form automatically finds your senators’ handles. It also gives you a sample tweet if you don’t want to write your own.

Read their list of representatives who voted in favor of this dangerous bill. If you see your House member, tell them you will not forget that they stripped access to care — and will not forgive. 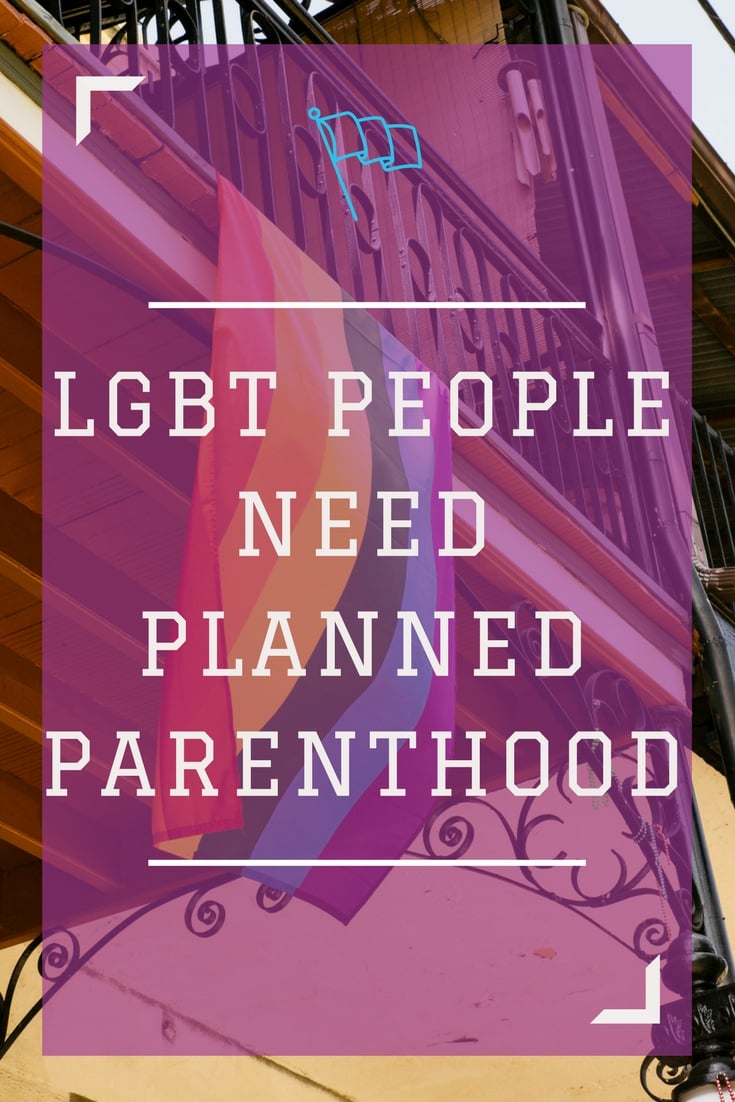