The Queer Life Lessons I Learned From the L Word 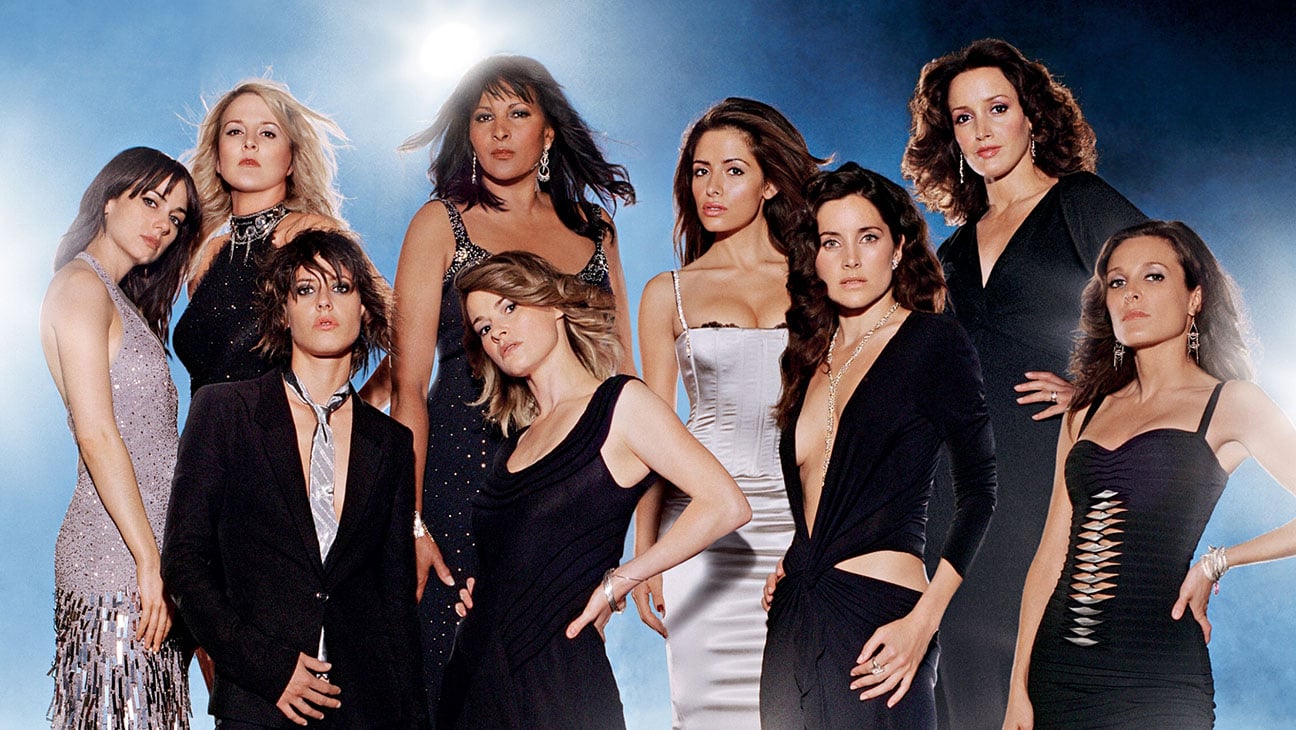 Despite being canceled 10 years ago, The L Word is still one of the most beloved pieces of lesbian pop culture ever created. Which might be why there are rumors of a revival swirling around the internet. Let’s be honest – the show wasn’t perfect, there were a lot of things the L word fucked up. Y’all gotta keep in mind, at the time there were was barely any LGBT representation on mainstream TV. The bar was really low and we were happy with what we got.  It was the first time I ever saw myself reflected in the characters of a TV show. The L Word was for us and by us. It wasn’t perfect but it was certainly the representation so many of us were craving. I’m excited to see how they navigate the reboot, but I’d also like to make space to honor the original and what it meant to me during those tender years when I was figuring out who I am.

That Bette Porter is BOSS

It’s no secret that the character I most identify with is Bette, the art dealing college professor slash power dyke that rocked a late 90s pantsuit like a damn champion. She rocked heels, carried a breifcase, and was probably a power bottom. Really, the comparison writes itself. She was one of the first femme lesbians that I ever saw in a position of power. Bette showed me that powerful can be beautiful and sensual.

Feminine women can be gay

The cast of the L Word depicted femmes of many different stripes. They had Alice in her chapstick lesbian vibes, Jenny with her dark and witchy tendencies, and Carmen in all her high femme glory. They didn’t nail other forms of gender representation but they definitely represented femmes in a beautiful light. I needed this when I was coming out. Because I’m femme, I never felt quite like I fit in with my more androgynous peers. But the L Word showed me that women like me did exist and yes – they were gay AF.

Sex is not shameful but beautiful and meant to be shared

That Jenny Schecter was a fucking wench

If the L Word drinking game were a thing, you’d have to drink three times every time Jenny said something stupid and four times every time she quoted her short story about Manatees. FFS. I get it – she was daammmaagggeeeddd. And I should probably like her because she was fucked up and a writer and I should be able to relate to that – nah fuck that. She was horrible and annoying and I”m glad they can’t resuscitate her for the reboot.

Women can be both best friends and family

In the queer community we’re lucky enough to be able to choose our own families. Sure, that part of our reality is often born out of darkness and familial rejection but at the end of the day we get to choose who we love and who we spend our time with. This is one of my favorite parts about the queer community I love so much. While the women of the L Word were dysfunctional, they mirrored the queers I love in real life. The L Word showed me the framework we could use for creating community and love in alternative formats.

That no lesbian actually has as much casual sex as Shane

Shane was actually The Worst. She was the original lesbian fuck boy and as a result we ended up with an entire generation of Peter Pan lesbians chasing their mommy issues one Tinder match at a time. To this very day Shane manifests herself in real women all over the world.

That brownies can be gay

A full 8 years after the first time I saw this scene, I tried my first edible and laughed for a good ten minutes about this joke. Never gets old.

The big city will save me

I grew up moving all over the place. When I first started watching the show, I had yet to live in a truly large city. The L Word was the first time I saw a place where being gay is not only normal but the standard. It encouraged me to move to New York after I graduated which is still the one and only place I consider my home to this day.

Hahahaha deep breath hahahahaha yea I’m still laughing about this one. But seriously no one in that show ever actually worked to live yet was always partying and brunching in one of the most expensive cities in the world. Showtime… I’m gonna need an explanation for this one…

Except when Jenny is doing the dying, in which case die on. The queer community went into national mourning the day Dana Fairbanks died. To this day, every time I see one of those scenes I get emotional as if she was someone I actually knew.

Meg Ten Eyck is a queer gal with expensive dreams and a whole lot of hustle. Meg is extremely gay and entirely addicted to travel. Like, we're talking Pride Parade gay - if they made a Meg Barbie her one accessory would be her rainbow flag and a copy of the feminist manifesto - THAT kinda gay. You can find her traveling the world or through her writings and ramblings @MegTenEyck
PrevPrevious14 Delicious Turkish Dishes to Try in Istanbul
NextWe Ranked the Best Lesbian Scenes in Pop Culture… for Uhh…ScienceNext