What Can You Do About Gender Inequality in the LGBT Travel Industry? 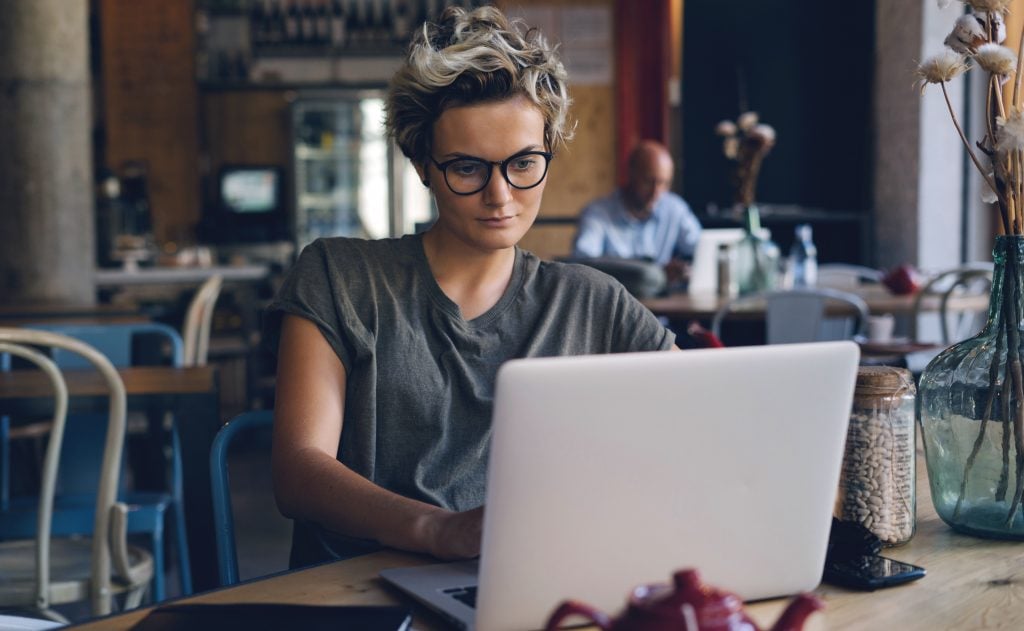 I’ve worked in the LGBT world for the past 13 years. The first half of my career was spent working as an LGBT activist and community educator for some of the largest LGBT nonprofits in the world. Simultaneously, I was helping to organize social events for queer women in New York. After seven years, I was burned out and launched a new career as an LGBT travel blogger. These days my job shifts between blogging, consulting, and public relations for travel brands looking to work with LGBT people.

Regardless what my exact role was in my work, I’ve always been invested in the LGBT community. But unfortunately, I’m usually one of few women represented in the LGBT industry. Which is rather odd when you consider the numbers. From a consumer perspective, women influence 85 percent of all purchasing decisions. According to a study by Mandala Research, on average women take as many leisure trips as men and a comparable number of business trips. According to the George Washington University School of Business, nearly two-thirds of travelers today are women.

When I’m building proposals for brand partnerships, I’m frequently met with the age-old stereotype that lesbians have no money. Which is an odd reaction when you consider that lesbians earn on average 9% more than straight women and the majority of lesbian households are still dual income with no children although that is changing. Lesbians are also far more likely to hold a passport than straight women and on average take 6 trips per year. Plus, in the broader community, women also comprise 54 percent of coveted affluent travelers with annual incomes of $250,000 or more, up from 42 percent in 2010, according to the travel and hospitality marketing firm MMGY Global.

I work and live my life through a marketplace full of misplaced opportunities for lesbian travelers and acting as the token woman in spaces completely devoid of diversity. I’m desperate to work with brands that can speak authentically to my community and see the value in building opportunities for women to seek, explore, and do more around the globe.

Which is why I partnered with GenderAvenger this past month to highlight my experiences with gender inequality in the LGBT community. GenderAvenger is an app that allows users to record what the gender (im)balance is at an event or in a professional setting. For example, indicating how many men, women or non-binary people were on the panel. They also allow you to record the amount of time different people spend talking. For example, at a town council meeting, use this feature to see if men are dominating the conversation. Each time a man is talking, click “A Dude”. Each time a woman is talking, click “Not a Dude”. Then click finish. You can then automatically share the tally to your Facebook or Twitter Feeds.

Calling attention to the under representation of women and nonbinary people in the travel industry is an important first step in making changes across the industry. Having the data for the events you’re attending can serve as a speaking point for conversations with those in positions of power.

Meg Ten Eyck is a queer gal with expensive dreams and a whole lot of hustle. Meg is extremely gay and entirely addicted to travel. Like, we're talking Pride Parade gay - if they made a Meg Barbie her one accessory would be her rainbow flag and a copy of the feminist manifesto - THAT kinda gay. You can find her traveling the world or through her writings and ramblings @MegTenEyck
PrevPreviousNorwegian Premium Review
NextWhat to do in Stockholm, the Lesbian GuideNext