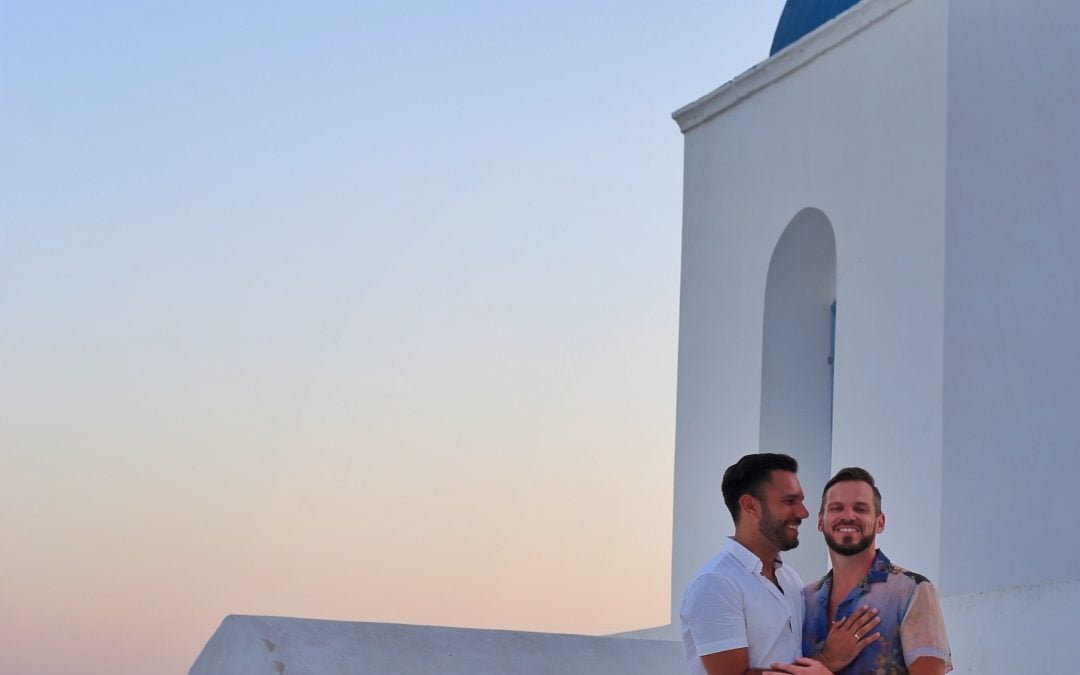 The Hollywood Roosevelt Hotel is the stuff of movie legends. Home to the first Academy Awards, the walls of the Roosevelt are stuffed with the memory of tinsel town’s golden years. Charlie Chaplin was at the opening ceremony. Shirley Temple learned to tap dance on the lobby staircase. Marilyn Monroe lived in one of the cabana suites for two years. Plus, Clark Gable and Carole Lombard used the penthouse for their love nest during the years of their scandalous affair.
More recently, the Roosevelt is still a hot spot for the young Hollywood elite. Miley Cyrus, the Kardashians, and even Angelina Jolie have been spotted at Teddy’s the hotel’s trendy night club. After a scene in 2006 when Courtney Love passed out and had to be removed from the club by ambulance, the hotel has cleaned up its reputation and worked hard to maintain its image as a world-class luxury hotel.

I stayed in a corner room on the 8th floor of the tower. It was HUGE! I had double windows and light poured into the room. My giant king sized four poster bed was in the center of the room along with a desk on the side wall. I was working while I was in Hollywood, so the desk was a great touch. It was far more room than I could ever use by myself. It truly felt luxurious. There are also cabana suites available that have patio doors opening to the pool bar. I was lucky enough to get to tour those rooms as well. They were equally as gorgeous but with a slightly different esthetic than my room. If you’re in town to party, grab a cabana room. If you’re in town for business grab a quieter tower room.

The Hollywood Roosevelt is a luxury property. Rooms start around $470 a night  and go up to $3500 per night for the Penthouse Suite. The price tag comes with luxury amenities including the cabana pool area, valet parking, and a nightly turn-down service. You can find rooms at discounted rates during the off season. 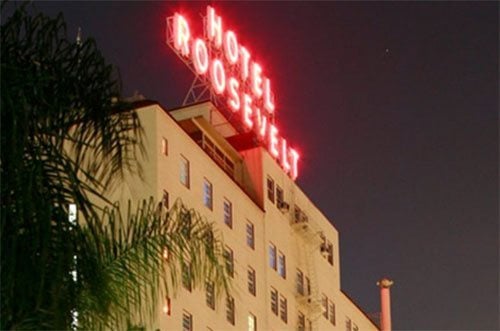 The Hollywood Roosevelt is really in an unbeatable location. It’s right on Hollywood Boulevard, walking distance to the Chinese Theater and the Hollywood Walk of Fame. Driving in this area is a little tight, but let’s be real, everywhere in LA is rough for driving. While I was there I took a lot of Ubers, but cabs were available as well.

There are several dining options, but I recommend 25 degrees. It’s a high-end modern take on the traditional American dinner. Try one of their “Craft Your Own” Burger with a rootbeer float on the side.

The customer service was impeccable. The staff made sure any and every single one of my needs was met. I actually forgot my toothpaste at the hotel that I was staying at the night before. I called down to the concierge and they were happy to send up an entire dental toiletries kit free of charge. Better yet, each evening when I came back to my room there was a fresh sample of mouthwash left on my sink. It’s the little details that really stick in my memory. 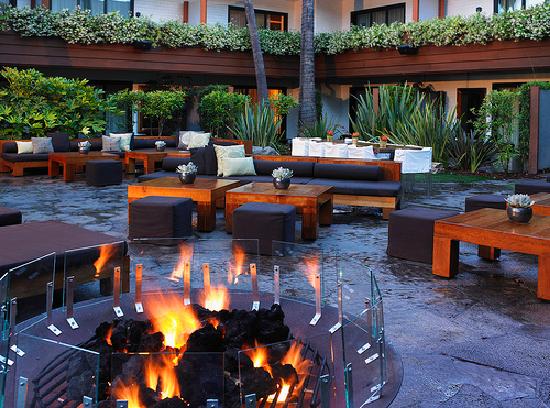 While I was there with a group of LGBT journalists, my colleagues and I experienced nothing but the utmost respect and service. Our guide did mention that they occasionally host gay men’s parties at Teddy’s. The Hollywood Roosevelt is owned by Thompson Hotels. They have an outstanding record on LGBT issues.

Travel With a Rad Group of Queers

Subscribe to get the latest information about our group tours.

Success! Now check your email to confirm your subscription.

Play for our Team