Estonia is the Most Connected Country in More Than One Way 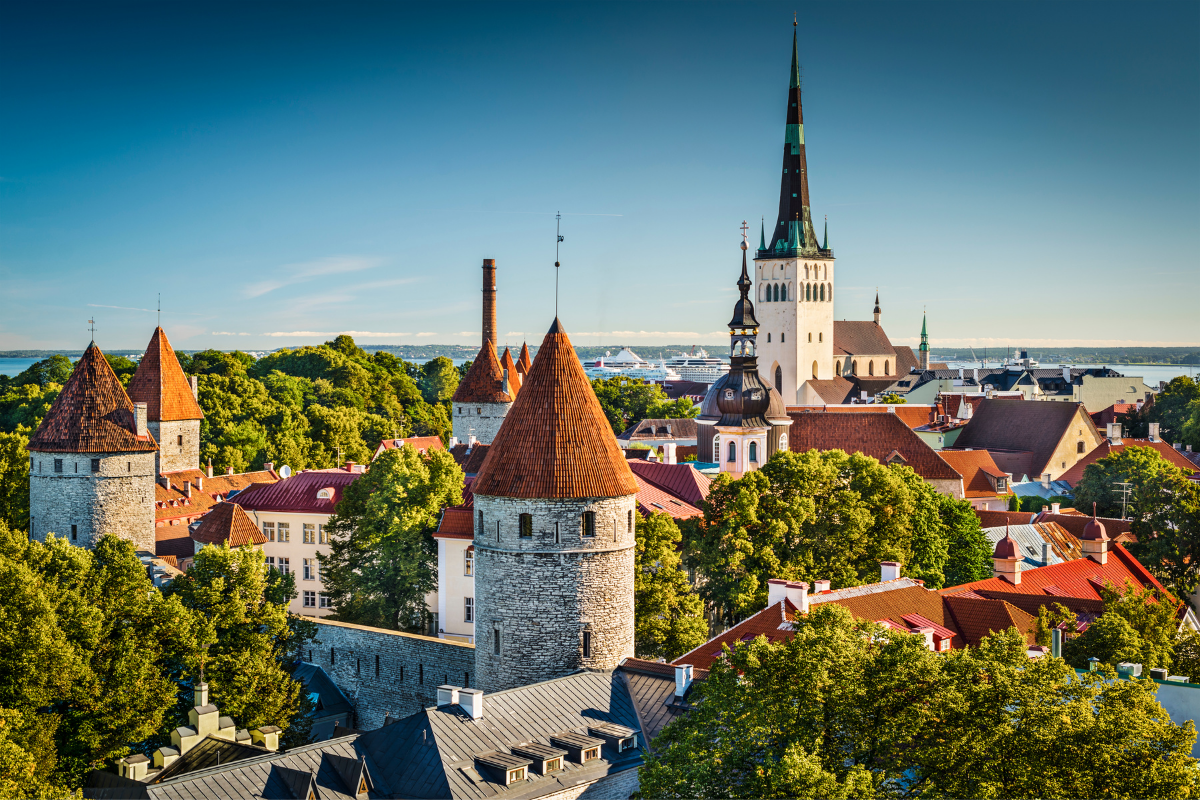 What’s the most digitally advanced country in the world? Take a guess…. No really… I’ll wait.

I’d bet most of you probably guessed somewhere in Asia. Japan maybe?

It’s in northeastern Europe bordering Latvia and Russia. It’s considered the most digitally advanced because of their willingness to invest in country wide tech infrastructure.

For example, every resident of Estonia is issued an ID card to gain access to the countries services. All 4000 of those services are available online via the card. Residents can manage their financial accounts, register for licensure, pay fines, order prescriptions and even vote online.

Estonia has gotten a lot of publicity for their emphasis on internet access as a human right but tech isn’t all they’re known for. According to the Social Progress Index, Estonia is number 23 in the world for overall quality of life.

That could be because of the thriving economy, progressive stance on LGBT rights, free public transit in the nation’s capital, low economic debt, or investment in its citizens, but it could also be their emphasis on leisure and respect for the natural world.

Despite being a digital haven and a rather secular country, modern Estonians hold strong to a culture based on an ancient nature based religion. Cultural practices have been handed down from generation to generation despite centuries of occupation and forced cultural adaptations from their captors.

The original indigenous religions of Estonia were referred to as Maausk and Taaraism. Half of all modern Estonians believe Taaraism is the “true faith of Estonia”.

While only 4% of modern Estonians actively identify as practicing Taaraism or Maausk, it is easy to see the mark their teachings have left on the population.

Maausk basically identifies divinity in nature and music. They ancient people built shrines in natural places around Estonia and used folk songs as a means of celebrating and sharing folklore.

The shrines were located in ancient trees, unique plants, at the borders of bodies of water and in large snow deposits.

Some of the sites had swings, fireplaces, saunas and shelters available for worshippers to enjoy the natural wonders around them. Many of the practices have lost their religious backing but are still mainstays of Estonian cultures and are honored at various times through the year such as during festivals and public events.

The thing I find most interesting about Estonia is their ability to use technology to aid nature rather than destroying it. About 50% of the country is covered with forests. Rather than cutting the trees down for the logging industry, like some countries have done, Estonians have embraced nature and are investing in ways to enhance their experiences in nature using their technological skills. 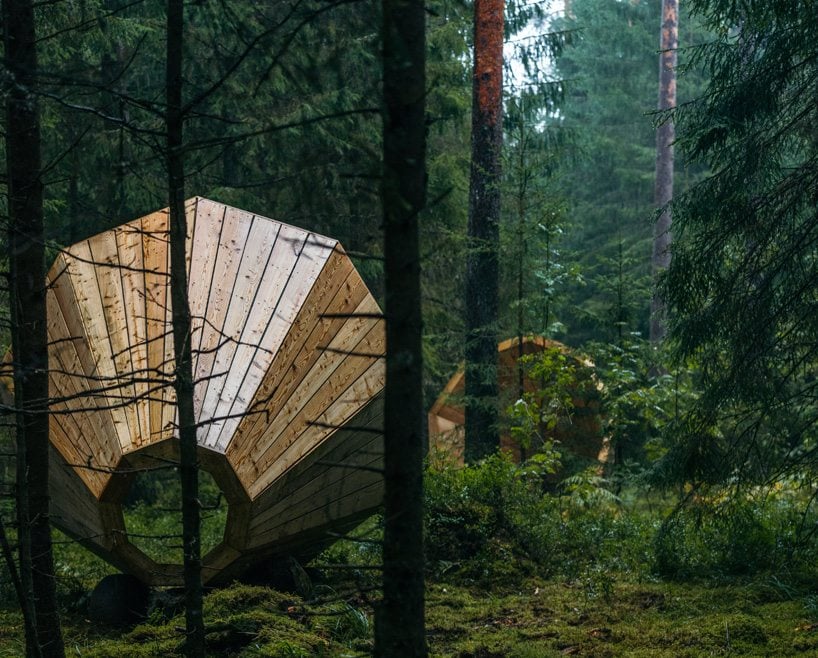 Several projects being conducted in the country’s various national parks to enhance the experience for guests. One project challenged design students to create a structure to enable year-round visitation to Soomaa National Park, even in the winter or during the floods of the wet season. Another group developed wooden megaphones throughout the forest to be used for musical meditation. The cone shape amplifies the sound of music being produced from within the cone and doubles as a safe haven to enjoy nature with protection from the elements.

On your next trip to Estonia, by all means, enjoy the free public wifi but also take a minute to embrace the natural beauty of Estonia. 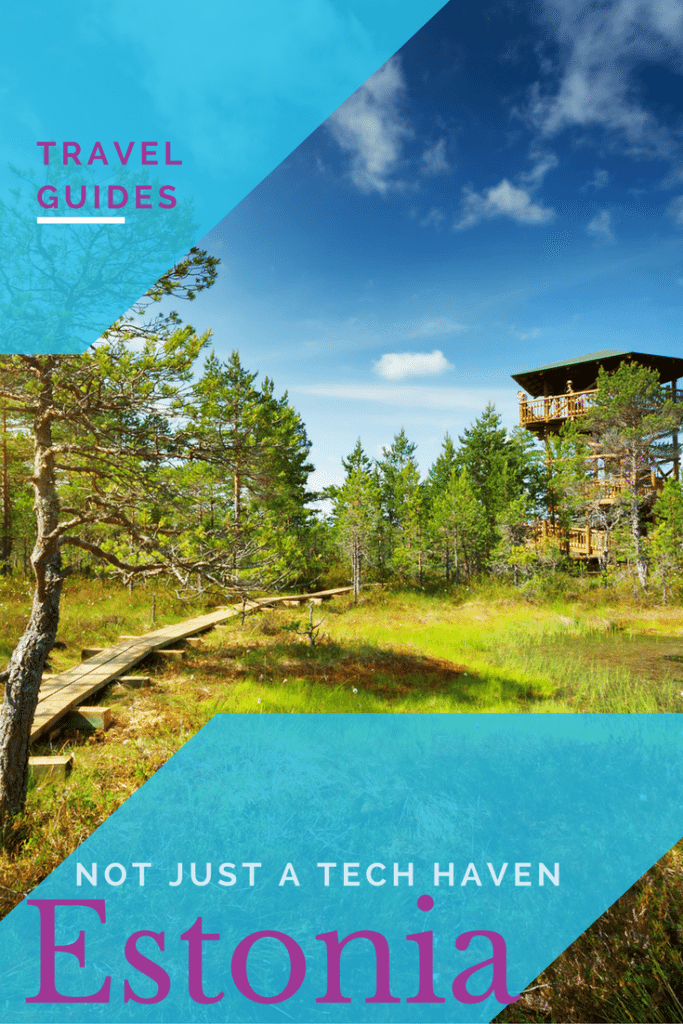 This post was brought to you by Visit Estonia.

Meg Ten Eyck is a queer gal with expensive dreams and a whole lot of hustle. Meg is extremely gay and entirely addicted to travel. Like, we're talking Pride Parade gay - if they made a Meg Barbie her one accessory would be her rainbow flag and a copy of the feminist manifesto - THAT kinda gay. You can find her traveling the world or through her writings and ramblings @MegTenEyck
PrevPreviousHoliday Gift Idea: The Perfect Carry-On Bag
NextTravel Guide to Banos EcuadorNext