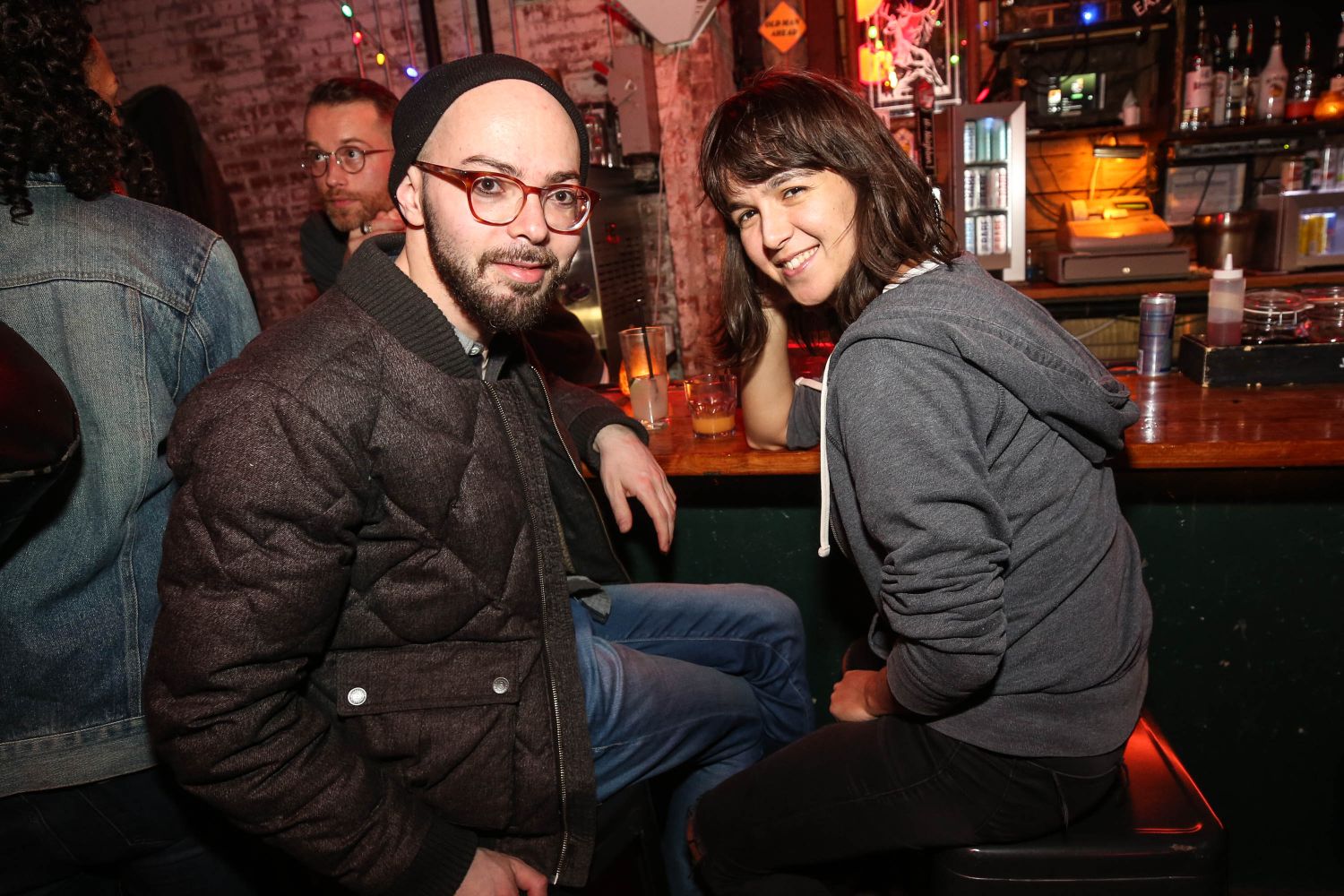 The year after I came out to my now ex-husband, I disappeared.
In an isolated, quiet meditation center in Hawaii, I traveled as far away as possible to escape the aftershocks of a painful, messy divorce. Working remotely afforded me the opportunity to lick my wounds in the middle of the rainforest.
After eight years together, how could I tell him that I was now questioning my sexuality?
Initially, boys never interested me. I was infatuated with the girl next door. When her mother eventually caught us kissing and then told my parents, I thought the world was going to end.
Growing up in a conservative, Pentecostal Assemblies of God home, homosexuality was too taboo a topic to discuss. Although at the time I did not link kissing a girl with homosexuality, I remember feeling afraid and ashamed.
Shortly after that incident, I spent every waking moment in church. It was not so much a choice but a mandate. When I wasn’t in school, I was in Sunday services, youth group and Bible Quiz practices. I traded stolen kisses in the backyard with the girl next door for kissing boys under the pew.
I continued to date boys, and later men, into my early 20s. My ex-husband and I met online and dated long distance for three years before moving in together. I never told him, or anyone else for that matter, that I was once much more interested in kissing the neighbor girl rather than the neighbor boy.
Until graduate school, it didn’t occur to me to talk or even think about kissing girls. My Master’s program became a safe space to research sexuality with vigor. In an academic setting, I could analyze and question every aspect of gender and sexuality. This type of non-personal exploration, I found, was welcomed and rewarded.
It didn’t occur to me that my insatiable appetite to learn about all things queer went beyond academia.
Examining sexuality from an academic point of view lead to critiques of my strict, confining religious dogma of my youth. In questioning my faith, I unknowingly began a greater journey that would ultimately shift every aspect of my life. As issues began to surface in our relationship, I started to see a counselor. Our sessions provided a foundation to make other monumental decisions. I applied and was accepted to a graduate school sociology program with a full, 2-year scholarship.
Change was inevitable. In the summer of 2013, 20 years after kissing the neighbor girl, I kissed a girl again. To many of my friends and family, it was a quite a shock. Looking back, the dominos were aligned.
After agonizing over exactly what the hell I was going to say to my ex-husband, I confessed: I might be bisexual. It would mark the beginning of the most difficult, emotional, and gut-wrenching time of my life. I didn’t want to be married anymore. No matter how many times we hashed out the gory details, a resolution to our issues was unlikely.
I left for two weeks. When I returned, I felt sure of what I needed to do. I needed to figure out for myself if I was gay. We talked every day, often for hours, about how we could move forward and still stay together. We talked about dating openly but ethically: no scenario was left unexplored. In the end, I couldn’t give him what he wanted, and I was unwilling to fix too many broken pieces of our relationship we both had left unattended for too long. I wish I could say that our divorce was cut and dry. I come out; we separate–end of story. It didn’t happen that way.
When I left Indiana in early 2014, I never dreamed I would find myself house sitting for an entire summer in the same town where I lived with my husband. It wasn’t just the reminders of former life I wanted to avoid. I needed to make peace with the seemingly incongruent components of my past.
Reconciling these pieces of my life, that I was once married to a man but I now identify as queer, has proved more complicated than I anticipated. How can I be gay when I was with a man for so long? When someone asked me this question shortly after I came out, I gave him a blank stare. I knew the ‘textbook’ response: sexuality is fluid. Sexual preference exists on a continuum: it can change over time.
As a gender studies instructor, I had all the theoretical answers. But for me personally, the answer was much more complex. Did my sexuality simply ‘change’ over time? Or have I always been gay?


Kissing a girl in the summer of 2013 was the catalyst I needed to foster significant changes. My ex and I did not split up because I kissed another girl: we split because after one kiss, I knew I wanted to leave him. Months later, I fell for a woman. Anything but a simple relationship, I wish I could say that dating a woman was somehow the ideal antithesis of my marriage. In many ways, it was a welcome contrast.
The relationship answered a lot of lingering doubts, but it did anything but make my life less complicated, and that’s OK.
Nothing–I’m learning, is so simple: not my sexuality, not my divorce and not my family’s reactions to my coming out (which was also messy and painful).
Since my escape to Hawaii early last year, I haven’t stop traveling.
Admittedly, I also have not been on one single date. I haven’t felt ready–until now. Ten years since first meeting my ex on match.com, I’ve returned to online dating. The OkCupid dating profile I set up this week requires users enter a specific location, but I don’t have a home base. Indiana, I clarify in my personal bio, is just a temporary spot. Who knows where I’ll land by fall.
A very close gay friend from graduate school has proved an empathic, supportive shoulder to lean on in both 2014 shortly after I came out, and again this year, when I rented his second bedroom in-between trips to Africa and Europe. It was the first time I felt comfortable talking about what being queer means to me–from someone who could relate. Finally feeling more comfortable in my own skin, I’m marking my calendar with future Pride events, Dinah in 2016, and other queer meet-ups. Why not travel with the express purpose of meeting other queer women around the globe? I’m not only ready to date; I’m ready to be a part of a queer community, whatever that may look like.
What began with questioning my religion and it’s anti-gay rhetoric in comparison to how I felt on the issue, I opened Pandora’s box. Today, I feel more confident in who I am now and in the person I’m becoming. If I have learned anything on this journey, it’s this: there are no simple answers and no cut and dry endings or beginnings. But that’s the beauty of it all. 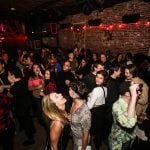