Blurred Lines: Ukraine is not Russia

EDITOR’S NOTE: IN AN ONGOING EFFORT TO FEATURE WRITERS FROM MARGINALIZED COMMUNITIES AND UNDERREPRESENTED ISSUES IN THE WORLD OF TRAVEL, THIS GUEST POST FROM LARA MAREE OF LOST LARA BRINGS TO LIGHT HER EXPERIENCES LIVING AS AN AUSTRALIAN EXPAT IN UKRAINE.

The Ukraine, the England, the Australia… These are all equally wrong, yet many of us, through ignorance or sheer force of habit continue to refer to Ukraine as The Ukraine. The Ukraine is the name given to that part of the USSR during Soviet times, and is now both politically and grammatically incorrect. This is more important than ever, as Ukraine fights to maintain its sovereignty from Russia. It becomes even more important as Putin has made a habit of telling the world that Ukrainians are Russians, arguably to justify his meddling in Donbas. Ukrainians are not Russians, and the up-and-coming generation (those born in 1991 or later) have never been Russians. It is their hope that they will never be Russians. 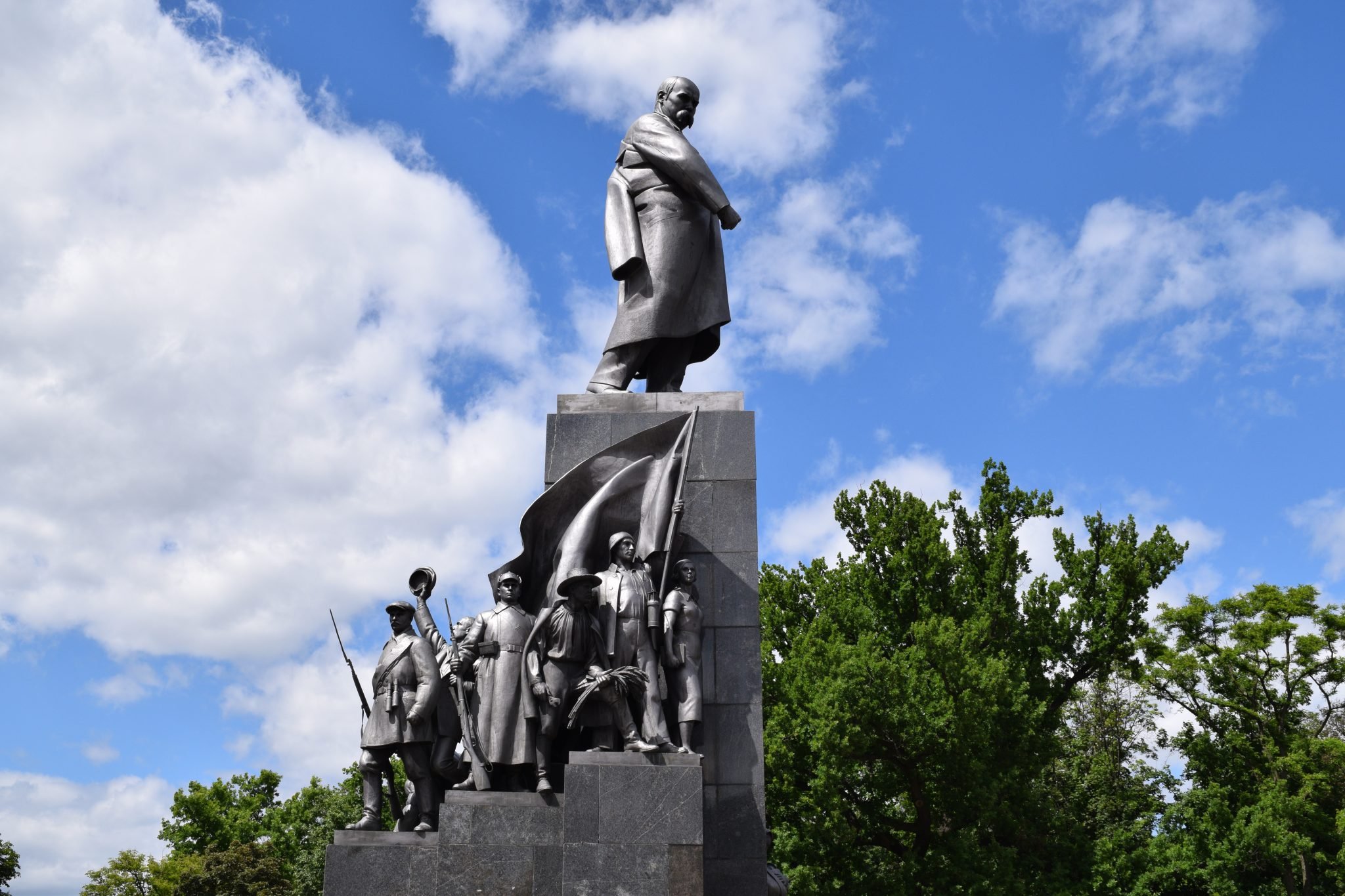 Statue of Taras Shevchenko, the creator of Ukrainian Language in Kharkiv.

Ukraine and The LGBT Community

The spotlight was on LGBT rights as Kyiv hosted the 2017 Eurovision Song Contest. The theme “Celebrate Diversity” was criticized as being more like wishful thinking than a reality. Most notably, Kyiv’s Arch of Friendship, built in 1982 to commemorate good relations between Ukraine and Russia, was temporarily renamed the Arch of Diversity and painted the colors of the rainbow. Well, that was the plan at least, with only about three-quarters of the arch actually painted before progress was stopped by the Ultranationalist group Right Sektor. Some have seen the partially painted arch as an apt symbol for the progress of LGBT rights in Ukraine, and many people thought it was intentional.

While the rights, freedoms, and attitudes in Ukraine may seem markedly conservative towards LGBT rights, they’re moving forward little by little. There has been lots of progress since Meg’s experience at Kyiv Pride in 2014. 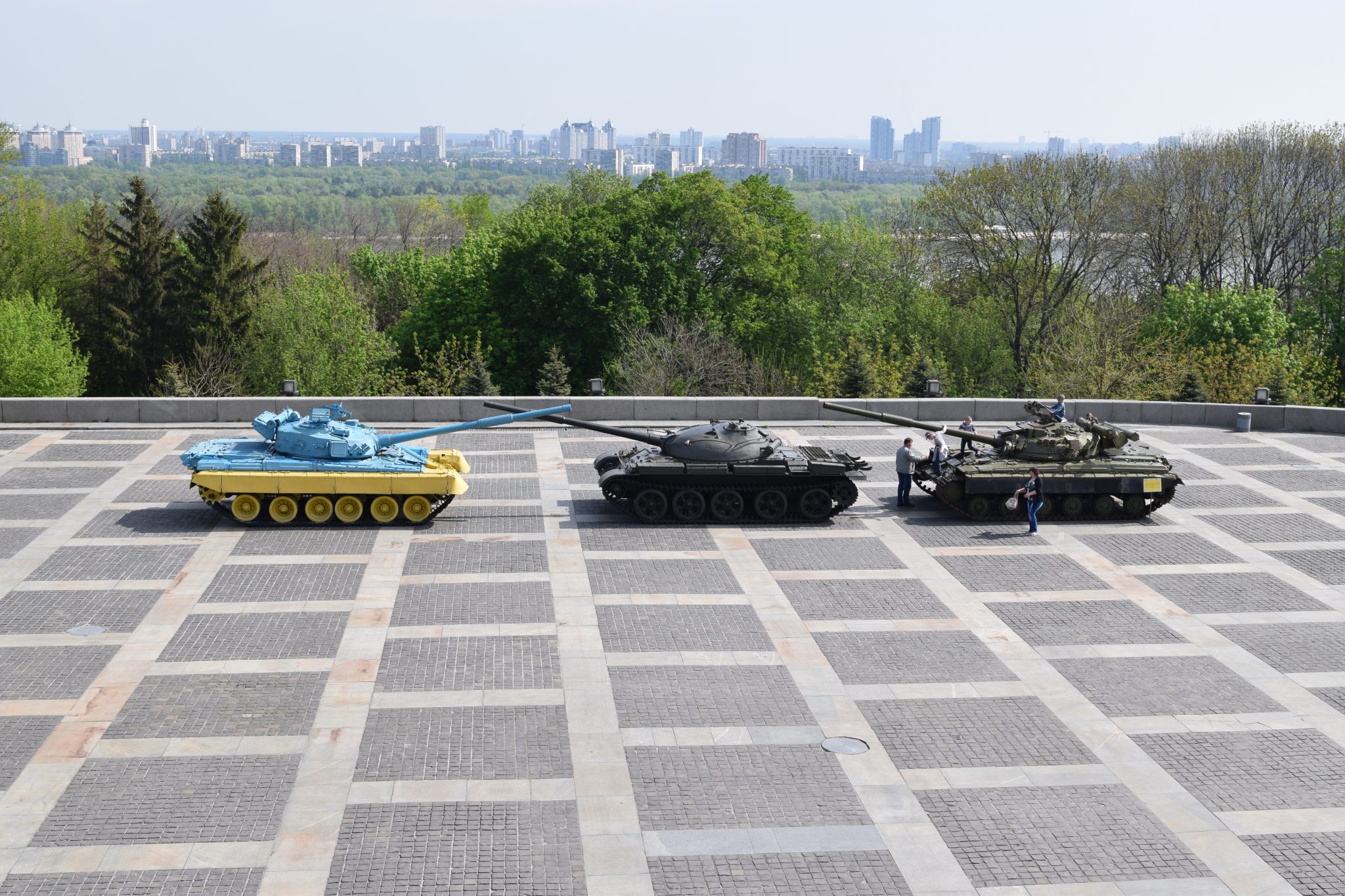 The Decommunization in Ukraine

Since 2014, Ukraine has undergone a period of “Decommunisation”, banning all Nazi and Communist symbols, opening former KGB archives and replacing the Russian term “Great Patriotic War” with Second World War. The laws have been met with a mixed response, with some accusing the Ukrainian president Poroshenko of trying to rewrite history.

Many Russian speakers in Ukraine are turning to the Ukrainian language to solidify their identity as separate from Russia. A 1994 survey states that 39.9% of Ukrainian cited Russian as their first language, which has slid to 24.4% in 2016. This trend can be seen across all post-Soviet countries, excluding Belarus, and as a result, Russian has lost more ground than any other language over the past 20 years. Meanwhile, free Ukrainian language courses have boomed – particularly in large Russian-speaking cities such as Kharkiv, Odessa, and my current home Dnipro. These courses exploded in popularity after the Euro-Maidan protests of 2013.

Since the decommunisation laws have passed, approximately 1000 statues of Lenin have been removed, commonly known as Leninopad (Lenin-fall). Statues are attacked because they represent power – this phenomenon is neither new, nor exclusive to Ukraine. While other Soviet leftovers were removed by choice or through “terrorist” activity, some have suggested Lenin-fall actually emulates Totalitarian methods.

Last month, Poroshenko banned Russian-owned VKontakte (VK) and Odnoklassniki – the most popular social media outlets in Ukraine, along with mail.ru and the search engine Yandex. The decision has been justified by the claim that social media is used to spread Russian propaganda and the Russian secret service has been accused of mining users profile data. While this seems logical, it will be almost impossible to enforce as many Ukrainian people are already using a VPN, this move will only prompt more people to explore this option. VK responded “…internet, by its nature, does not have borders…”.

Want new articles before they get published?
Subscribe to our Awesome Newsletter.