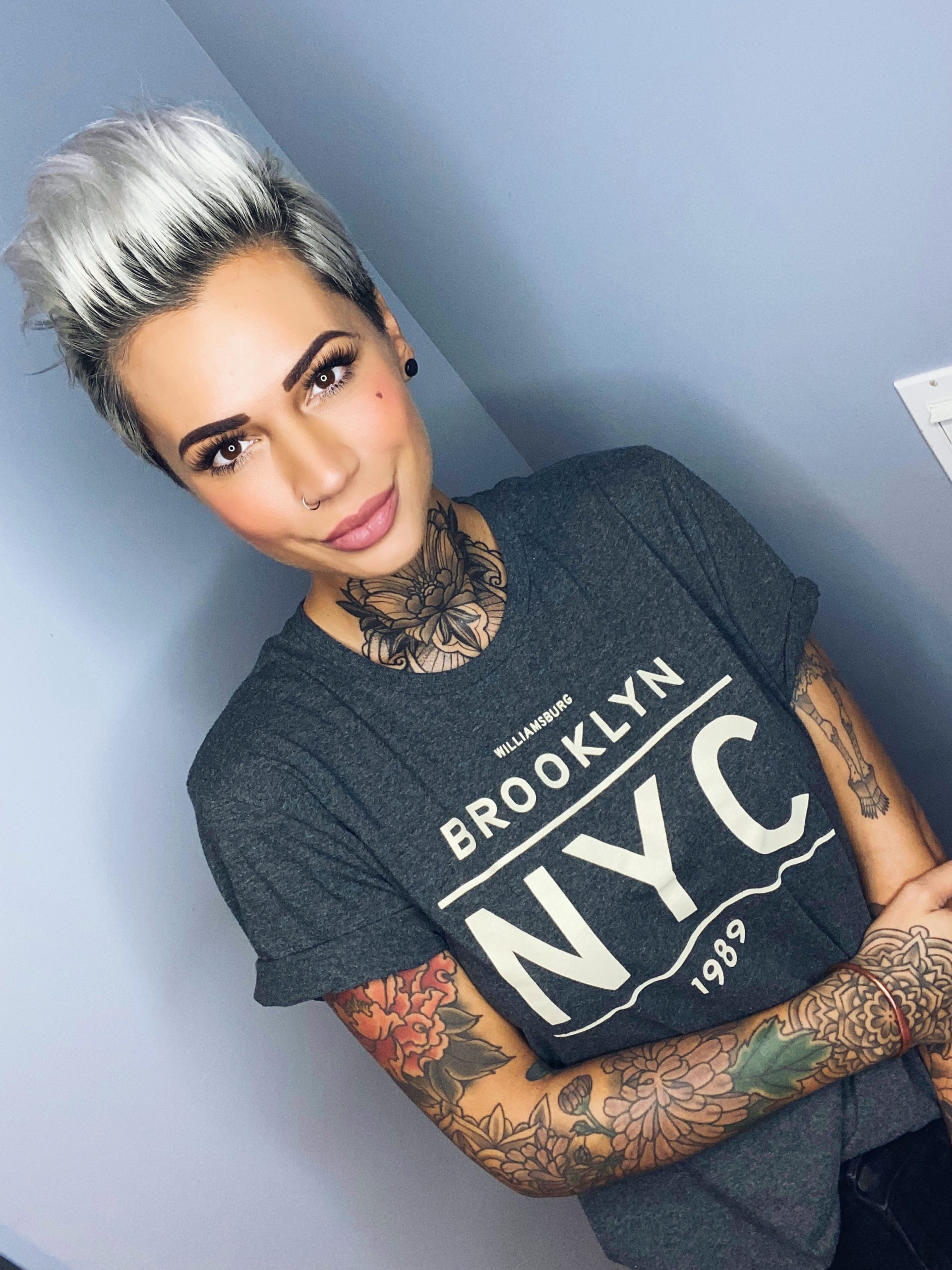 West Hollywood just might be the gay capital of the world. Where there are gays there is brunch. Check out my recommendations for the best of West Hollywood restaurants.

Gracias Madre is a vegan Mexican inspired restaurant that serves local and sustainable foods. Don’t let the vegan part scare you away. The food was absolutely delicious. So delicious that I went back twice. The first time I tried the Flautas De Camote ($16) they’re sweet potato and black bean based rolled tacos with grilled onions and avocados. In a word, YUMS. Executive Chef Chandra Gilbert really hit it out of the park with this one. Try to get outdoor seating, the patio is gorgeous.


Pump is about as subtle as a Real Housewife. Owned by Housewife Lisa Vanderpump, the over the top decor is its real claim to fame. It’s like a group of mythical ferries created a high-end eatery in the backyard garden of a gay guy couple in the Hamptons. The French-Italian inspired menu is actually pretty tasty. This is the place to go if you like drinking dirty martinis and making snarky side eyes at THOTs. Try the Chicken Milanese ($24) if you’re there for dinner.


The Church Key is the coolest restaurant in LA. That being said, it’s not for the faint of heart. It’s billed as a rustic-chic American dim-sum restaurant, but I’ll be honest, I had no clue what the hell that meant. Basically, the menu is an eclectic cluster-fuck of foods from around the world served small plate style. Meanwhile, servers walk around with old school Pan Am carts offering edible oddities like pig ear Cheetos and liquid nitrogen cocktail popsicles. It’s super swanky but not to the point of bougie. Try the Crab Stuffed Crepes ($21) and as many of the dim-sum cart offerings as you can stuff in your mouth.


The Herringbone, located inside the Mondrian Hotel, is the brainchild of celebrity chef Brian Malarkey. The sea to table style restaurant is much an eatery as it is an event. The view of the LA Skyline, decor, music and “see and be seen” crowd make Herringbone one of the trendiest restaurants in LA. Go for brunch and try the Lobster Scramble ($24) or the French Toast ($16). I also tried unsuccessfully to find the bottom of the bottomless mimosas ($15), highly recommended.


Mud Hen is a cozy restaurant owned by lesbian chef Susan Feniger. Okay-Okay it’s technically in LA not WeHo but I love it so much I wanted to include it in my list. It features an outdoor patio and upscale hipster chic ambiance. The food is basically upscale bar food with an international flair. They have a wide variety of vegan and vegetarian options (because: gay) and a cocktail menu that will send you home a happy camper. Try the pumpkin ravioli ($12) or the campfire trout ($18). Pair it with one of their craft beers and you’ve got the perfect semi-casual dinner.


Cecconi is a bougie swank fest complete with celebrity spottings and members only keychains. I sat next to Bob Harper ala Biggest Loser fame while I ate my Chicken Paillard with balsamic ($20). The food is very Italian and super tasty. Make sure to call ahead with your reservation because it fills up quickly.

Did I miss anything? What’s your favorite WeHo eatery?

This post was made possible by Visit West Hollywood 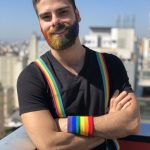 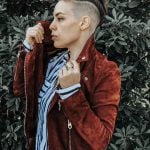